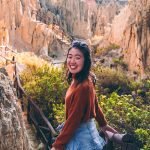 Six in ten women in Bolivia has suffered physical and/or sexual violence from an intimate partner at some point in their lives [1], one of the highest rates of gendered-based violence in Latin American.  Although the country has signed international agreements and passed progressive laws [2] to eliminate violence against women, government statistics still report that 90 percent of women in Bolivia will experience some form of violence, with 87 percent being domestic [3].  Causes range from the lack of law implementation, delays in police responses, an ineffective judicial system, lack of awareness on women’s rights… which all ultimately stem from a patriarchal, machismo culture.

In the absence of governmental intervention, many social organizations have risen to combat violence against women on the grassroots level.  At my host organization, ASARBOLSEM [4], I’ve learned about its Fair Trade socio-economic model that aims to equip women with the tools to combat domestic abuse [5].  By providing professional training on knitting and a sustainable income, women producers could develop self-esteem and confidence to reject abusive behaviors of their partners.  This is strengthened by the formation of communal support among the producers.  In the past 30 years, ASARBOLSEM has taken up a national leadership role in advancing equality, supporting over 300 women artisans across the country. 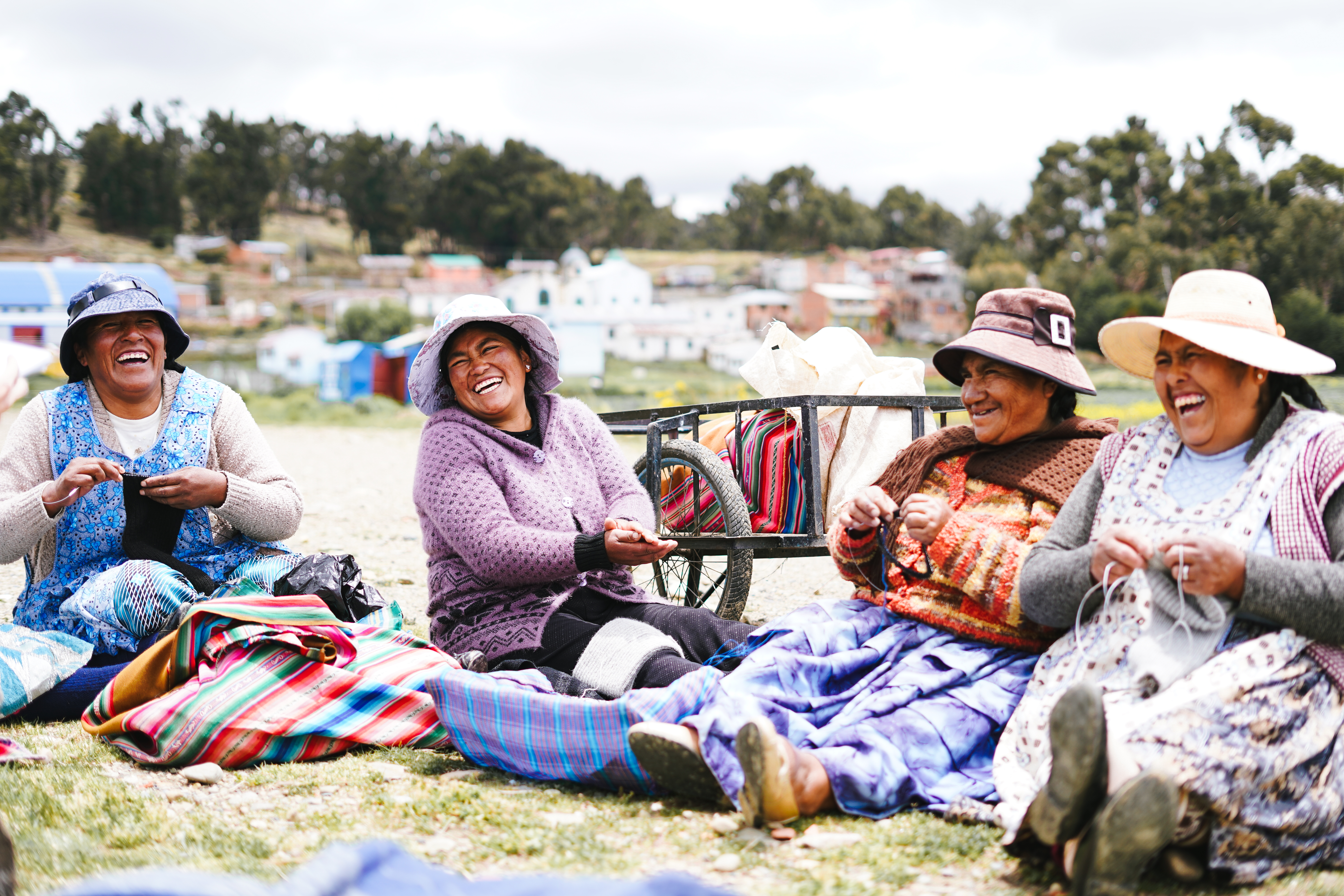 One of my tasks as a volunteer is to conduct interviews and collect producer data for a new Fair Trade certification requirement.  After learning about the organization’s proud achievements, I was excited to personally hear stories of successful social transformation.  On my first visit, I interviewed a small group of producers in the community of Huatajata. The interviews began light-heartedly as the producers joked, laughed, and multitasked with crochets in hand (a traditional custom among Andean women).  Until halfway, the mood suddenly changed when one of the producers began to express her struggles at home.  A simple question about her work turned into a trigger for a confession that she has long suppressed. “It’s good working at ASARBOLSEM. It helps me.  For me four children, sometimes we don’t have enough money, and my husband would hit me.  Knitting helps me pay”, said the producer with tears in her eyes.

Other volunteers and I were shocked, but so were other producers. With domestic abuse being a cultural embarrassment, that producer had not shared this issue with others and thus unable to receive assistance.  With the producers working at home (which is a primary benefit of this job, allowing mothers to care for their children simultaneously), they were also apart from the community’s support.  In distress, I’ve discovered a missing link in the organization’s social development work that has created over time due to operational growth and the lack of program monitoring.  Without the support of a community and regular evaluations, economic profession and income alone do not bring empowerment and solutions to domestic abuse. All these components must be active in a culturally sensitive way for social progression.

At the founding time of ASARBOLSEM when abuse and gender inequality was a huge challenge among the producers, great efforts were invested in building close relationships and establishing communal support.  Though, as the organization advanced in women empowerment and productivity, the need for tight monitoring slowly decreased. While charities often lack in operation efficiency due to the rigorous evaluation process, social business can fall into the opposite latter where the strengthening of productivity could lead to a decline in program evaluation. Thus, in the work of development, it is vital to ensure the balance of both ends, and it begins with consistent monitoring and evaluation initiatives.

With this interview process, the volunteers and I were able to bring this issue and other feedbacks to our boss who immediately took action to offered solutions and support to the producer.  It was also an alarming reminder for the vitality of regular evaluation of the organization’s work. It is my pleasure to provide the update that the producer has reconciled and negotiated peace with her husband and is now connected to institutional and communal support. I am also excited to continue in conducting more interviews among other producer communities.

Development is a never-ending process, a constant evaluation for better solutions and methods. Settling for momentary achievements could be the biggest hindrance to sustainable development and transformation. So to continue in progressing our work, let’s start questioning. 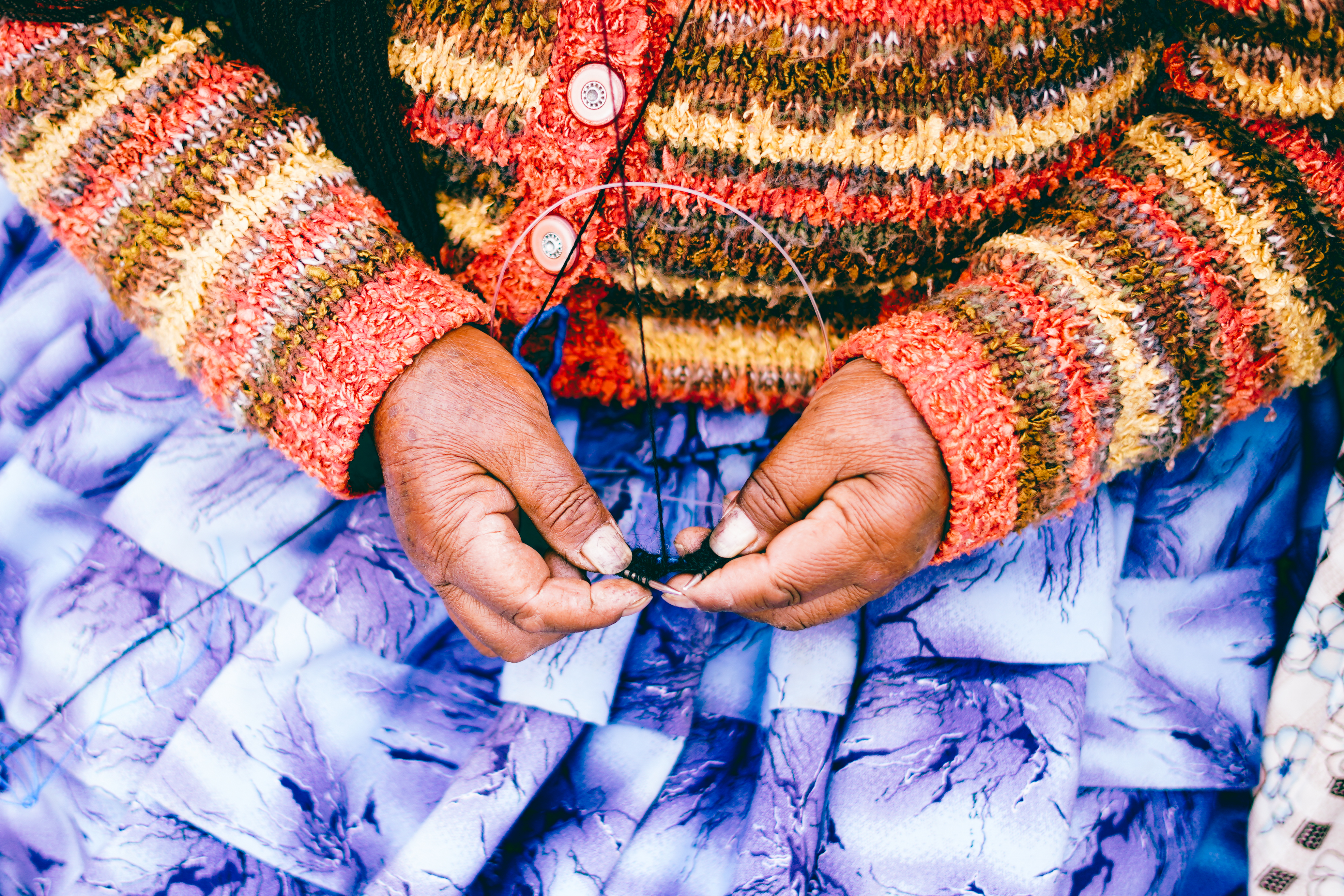 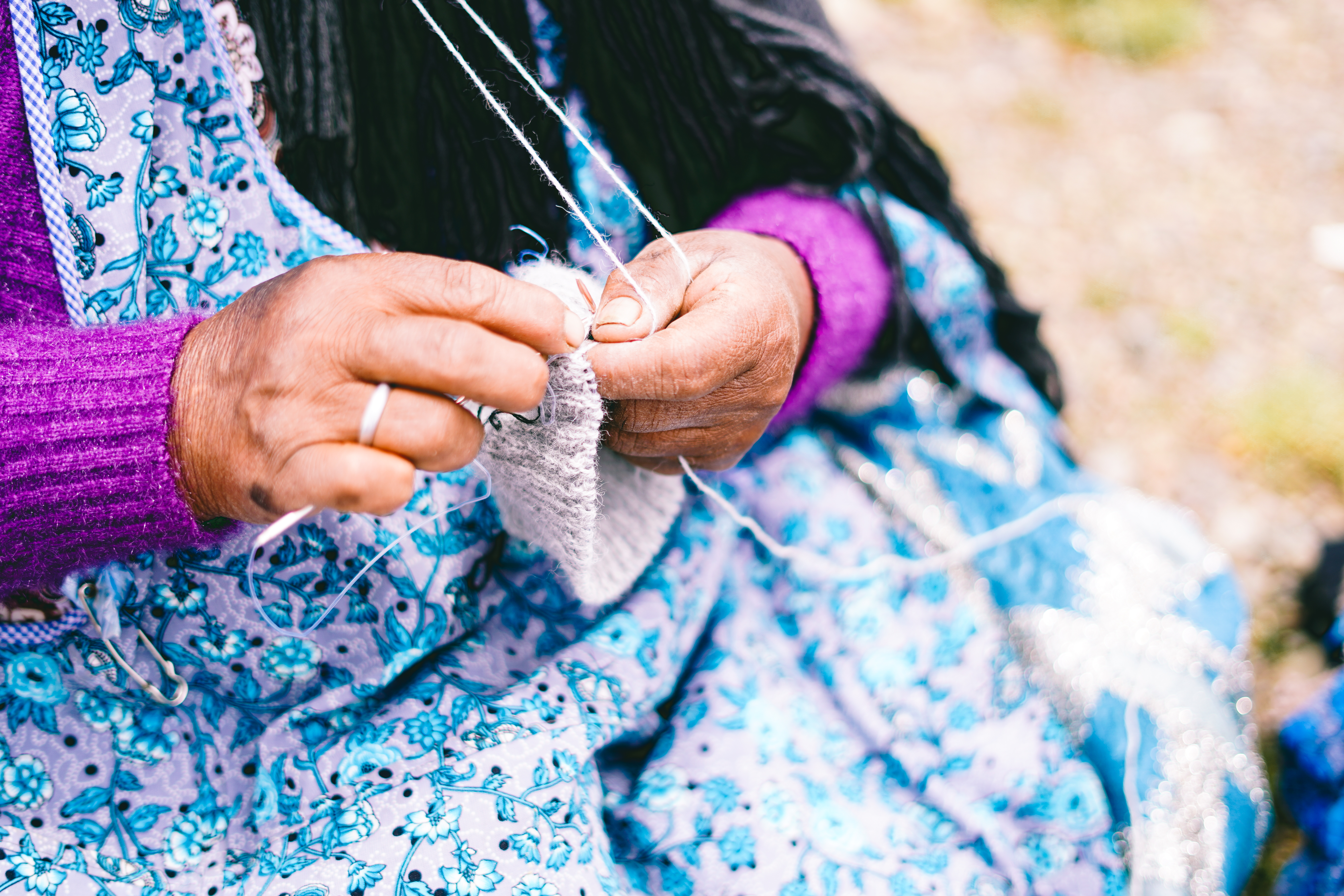 [1] Mitchell, C. (2018, November 29). PAHO/WHO | Violence against women affects almost 60% of women in some countries of the Americas. Retrieved February 24, 2019, from https://www.paho.org/hq/index.php?option=com_content&view=article&id=14830:violence-against-women-affects-almost-60-of-women-in-some-countries-of-the-americas&Itemid=1926&lang=en

[3] Justiniano, R. M. (2015, April). In Latin America, Bolivia reports the most cases of violence against women. Retrieved from https://www.dandc.eu/en/article/latin-america-bolivia-reports-most-cases-violence-against-women

[5] Sarcauga, M. (2015, August 18). Antonia Rodriguez Medrano: A story of an Agent for Change. Retrieved from https://wfto.com/news/antonia-rodriguez-medrano-story-agent-change