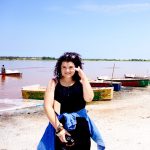 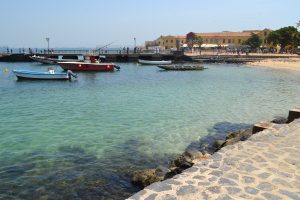 In every country there are certain landmarks that are “must-sees”. For Senegal, the Maison Des Esclaves on the Isle De Gorée is one of them.

The ferry ride to the island was upbeat, a band of local drummers performed songs of liberation, self-determination, and popular Shakira covers. At island’s main port, the boat is greeted with a photogenic scene of colonial buildings, ornately crowned with wrought-iron and Bougainvillea. To the right of the dock a small beach is brought to life with rainbow umbrellas, music, and children playing. Filled with bright alleyways, wrapped in rustic stone retaining walls, and surrounded by crystalline blue ocean, Gorée is remarkably beautiful 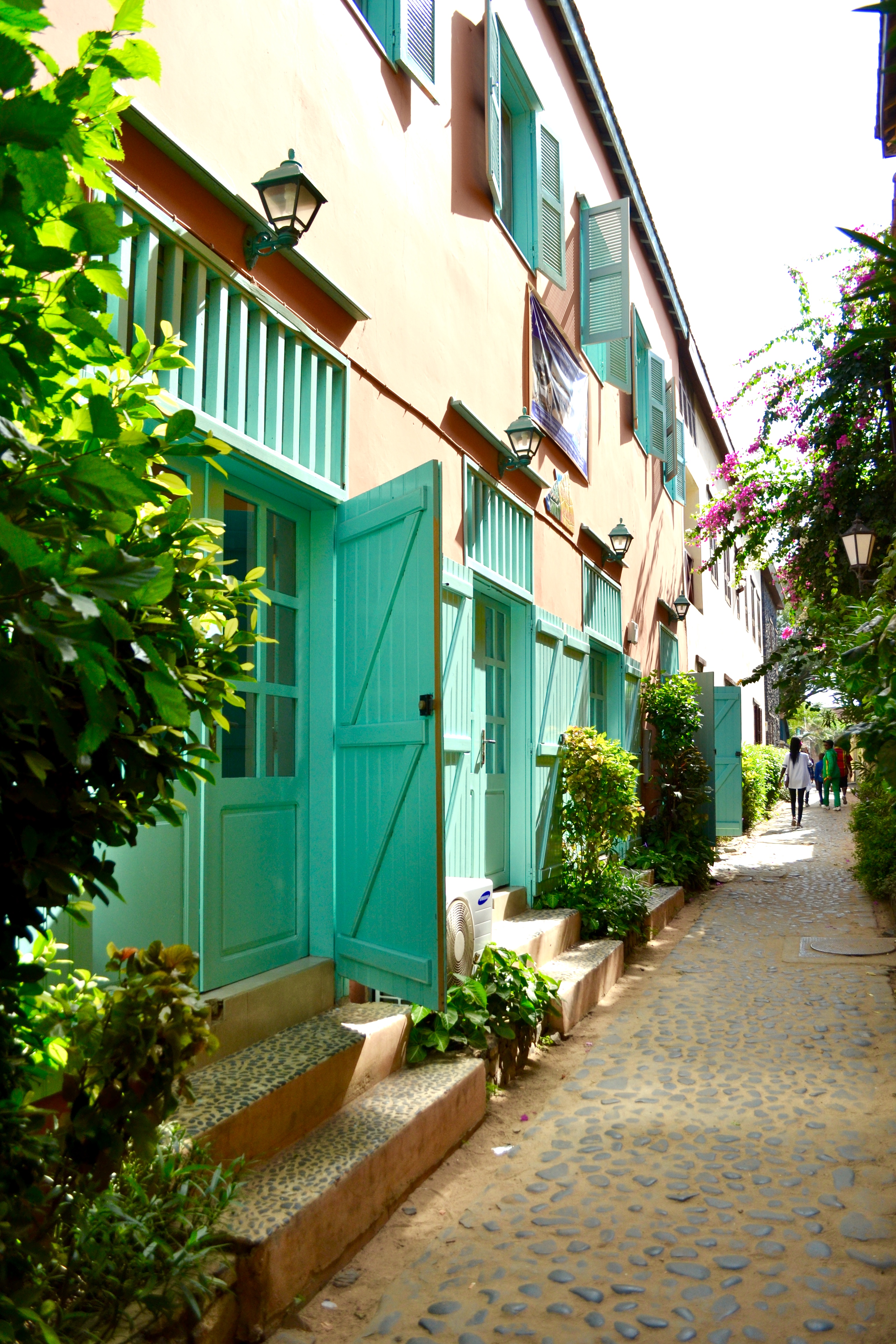 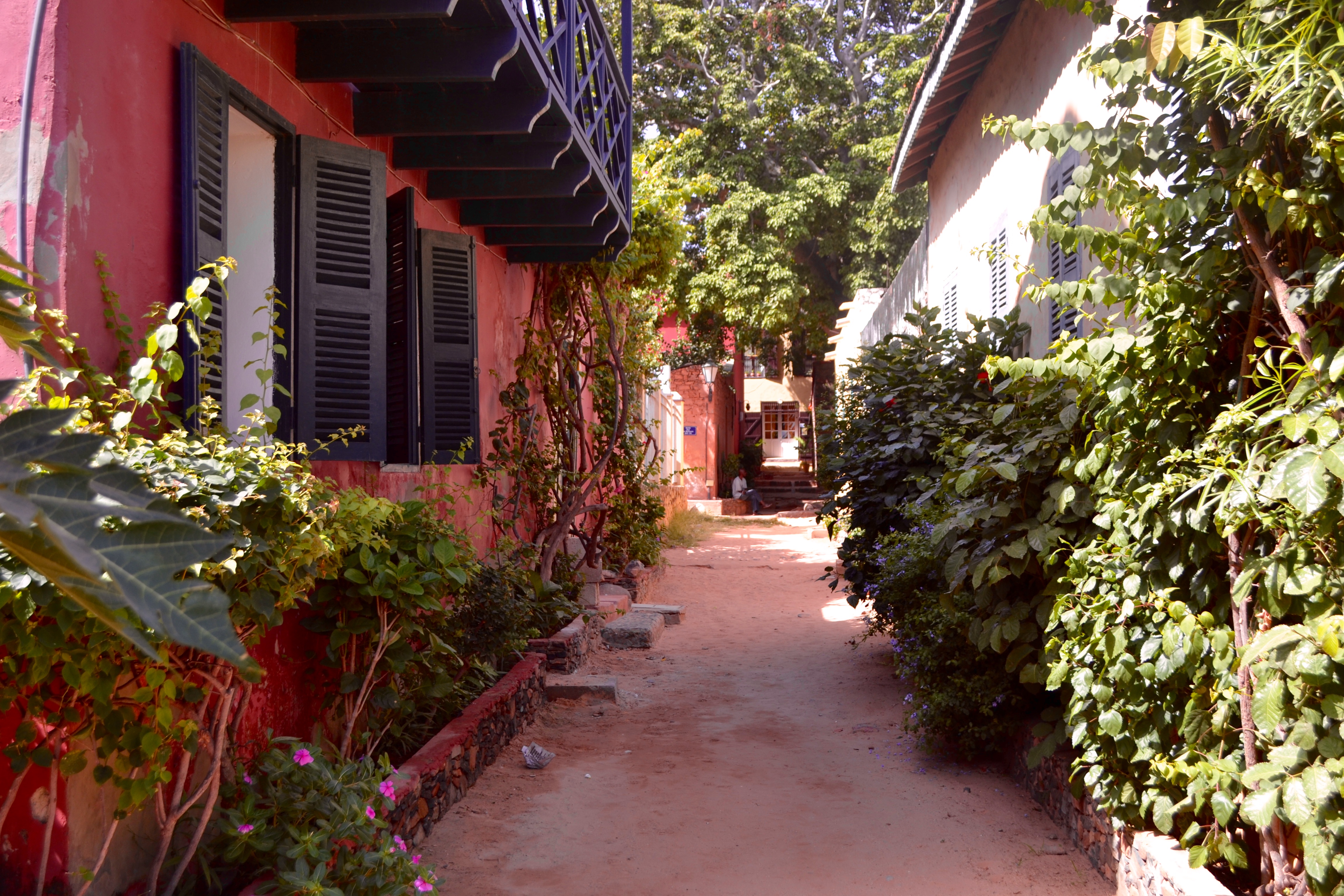 I found that the most striking thing about the island was the uneasy stasis between its modern commerce and its harrowing historical significance. The cheery, recreational atmosphere of front of the island takes on somber notes the further inland you go. After spending some time exploring the town, visiting the craft markets and eating some thieboudieunne, I ventured out to the Maison D’esclaves. 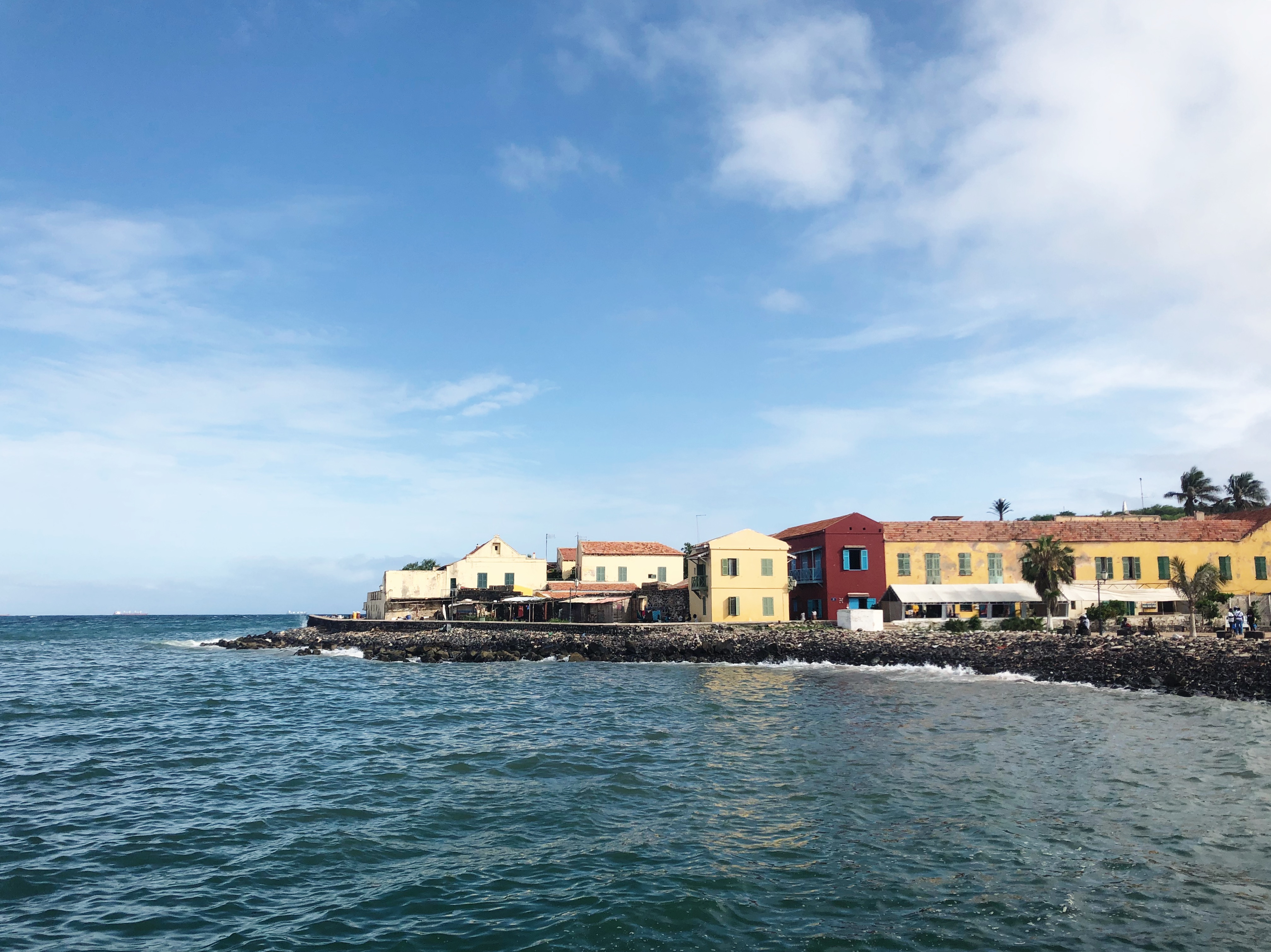 I know that I was not the only one who was deeply affected by the presentation, artifacts, and well-known Door of No Return. However, I was alarmed to see how many people seemed oblivious or flippant.

Visitors filmed each room with selfie-sticks, ensuring their faces were in view. I saw modern museum-goers had taken to vandalism, irreverently scratched into the cell walls alongside centuries-old markings. Another visitor roosted leisurely on a display case containing shackles that were used to restrain the hands, feet, and necks of those imprisoned in the same room. 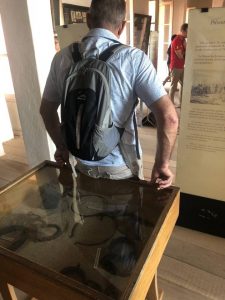 I worked many years in a museum and in the tourism sector, and I’ve seen that this type of behaviour is not limited to the Maison D’esclaves. It happens globally.

I was reminded of Brett Bailey’s controversial Exhibit B. It is considered ‘complicit racism’ by some. By others, an assertion of personhood, as the performers look back at the museum-goers. As such, this exhibit brings to mind the topic of the ethics of looking. A consideration made even more necessary in contexts such as the history of human slavery.

Museums are subject to a code of ethics regarding issues such as the presentation of human remains. While there are often barriers and signs encouraging a certain conduct from visitors, museum-goers are held to no such code of ethics.

While the Maison D’esclaves displayed no physical human remains, I would argue that human remains are not just somatic. Cartesian Dualism, a popular lens even today, dictates that the mind and body are separate. I believe that our humanity is more than a mind in a meatsuit. To be clear, I am not claiming the presence spirits or ghosts, simply a historical element of human nature that was manifested so profoundly in that space. The Atlantic slave trade left a monumental imprint of pain lasting generations. So, if humanity is more than flesh and a consciousness, how can the behaviors mentioned above qualify as anything other than desecration of human remains?

The number of people that actually passed through the place is controversial and debated among historians. I overhead a French tourist referencing this debate and feeling “scammed” by the fact that as “few” as 300 slaves might have passed through the port. While historical accuracy is a valid issue, perhaps Gorée represents something bigger than itself and the exact number of people that suffered in that slave house. This symbolism has a powerful inherent value. I discovered that my ideas echo a sentiment from architect Xavier Ricou. “…as an architect, researcher, and a little historian, I have an opinion on this issue, and I can have positions opposed to the official discourse, but, as a human being, I know the history and sufferings of the slave trade, and I share the idea and the necessity of making Gorée a symbol of the slave trade. Here I am 100% in agreement with that. ” (quote translated to English from this Senegalese publication)

With this in mind I sought the opinions of my colleague, Khaly Fall. Khaly grew up in Dakar and is very familiar with the island. I asked him how he feels about the coexistence of cheerfulness and tragedy that I observed on the island. “The island is beautiful. People go there on vacation and come to the museum as part of their vacation. It is entertainment to them. They come and take selfies and write on the walls. They all listen when [the presenter] speaks at 15:00hr, but they do not hear and know the story. Because of all the [mimics taking pictures and goofing off] it does not have the same impact [points to his heart]”. I asked what he thought could be done about this and he replied “I do not know how it can be better. I think perhaps people should leave their cameras outside. This way they listen and see with their eyes instead of their cameras.

While I feel this misuse of cameras is a symptom of a greater disease in humanity, he makes a fascinating point about the lens as barrier between people and what they witness. Of course, it is often out of ignorance or disrespect, but maybe the lens is also being used as protection between the visitors and the tragedies on display in the maison. If you truly let yourself be impacted the way that Khaly said, how could you continue sun tanning and shopping for jewelry carefree for the day?

I am left wondering: do we live in a system that has not properly taught people how to learn, or a system that is so deeply embedded (perhaps even completely synonymous) with consumerism that even the most sacrosanct of human grounds and experiences are treated as a commodity? The nature of our future is dependent on what lessons we learn from the past, making this an important issue for development practitioners.