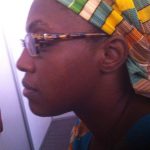 The funerals of Mr. Faye

It was last Saturday when I was going about my business on the weekend that I received the news: one of my colleagues from the Office had passed away.

Mr. Alioune Faye left us Saturday, November 25, 2017. He was very sick and succumbed to the disease. He was at the dawn of retirement and had been duly crowned for all the work done during his career. Indeed, he was very hardworking and just as friendly. 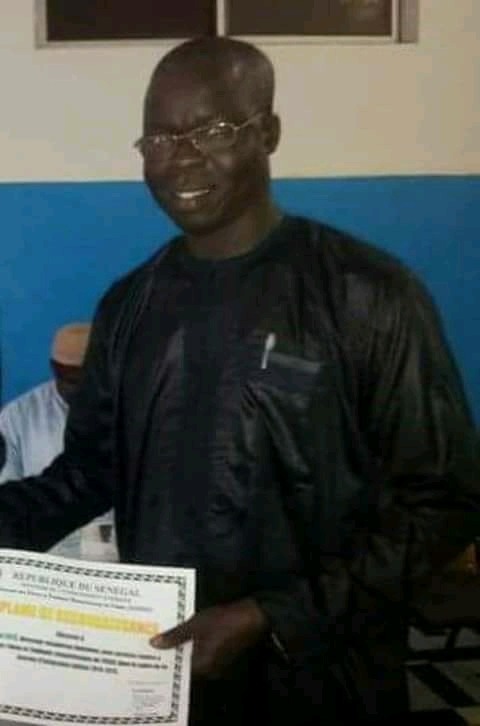 He leaves a great void in the Office, in his family and in his community.

The funeral took place the next day and the day after, people began raining in his family’s courtyard of M’bour to offer their condolences to the family. That’s how I ended up with a dozen other colleagues among his own in M’bour (see photo banner).

At funerals, there is no question of coming and leaving immediately. It is customary to stay a few hours with the family to signify that it is not their mourning but ours. This is how we spent a good part of the day among his family.

Memories, reminiscences, wishes, regrets and hope were on hand, as they are so often found at funerals.

To all the Office and to all his people, I say: “siggil ndiggaale!” Or “my condolences” in Wolof.

If you know Wolof, you will answer “siggil sa wàll!”, meaning “The same to you”.