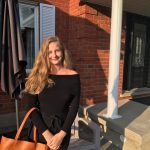 Fish and Plastic on Kitchen God Day in Vietnam

A few weeks ago, my friend Olivia and I spent our Saturday afternoon standing on Chuong Duong Bridge in Hanoi with a sign and two big brown bags. Along with about 20 other volunteers, some of whom were foreigners and some of whom were Vietnamese, from Keep Hanoi Clean, our goal was to collect plastic bags that would end up in the Red River as a result of locals releasing fish into the water for Kitchen God Day. Kitchen God Day is an annual traditional event that takes place one week before the much bigger celebration of TếtHoliday, so this year, it fell on the 28thof January. On the bridge that we were standing on, busy commuters would quickly stop their bikes at the side of the bridge, release their fish into the water, and continue on with their day. 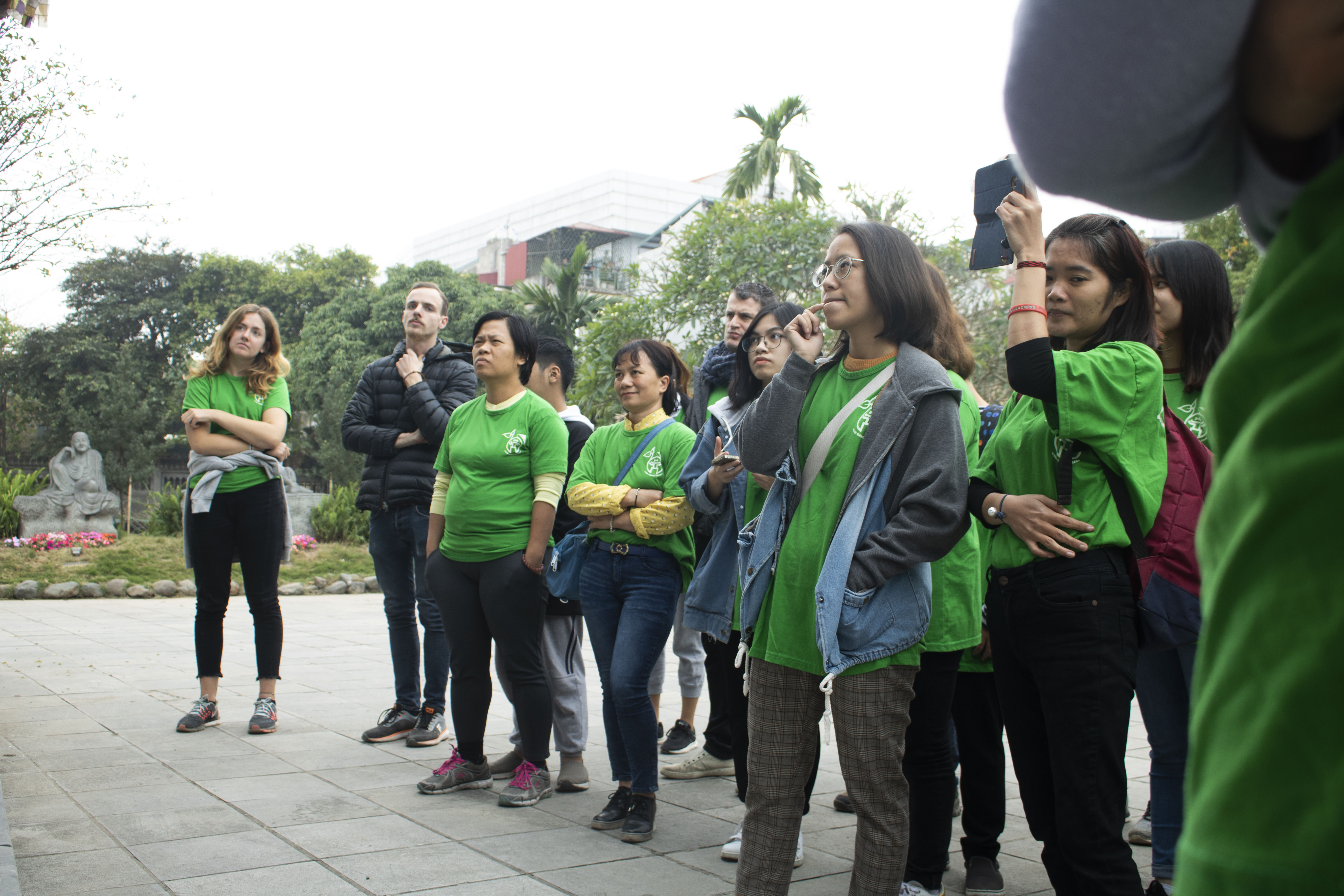 Keep Hanoi Clean is a social enterprise that was founded by James Joseph Kendall, an American elementary school teacher in Hanoi, in May of 2016, with the ultimate goal of helping Hanoi to become the first “green” city for sustainable living in Southeast Asia. The idea was sparked after James’ Vietnamese friend challenged him to prove that he actually cares about Vietnam and its people by tackling a challenge Vietnam faces. 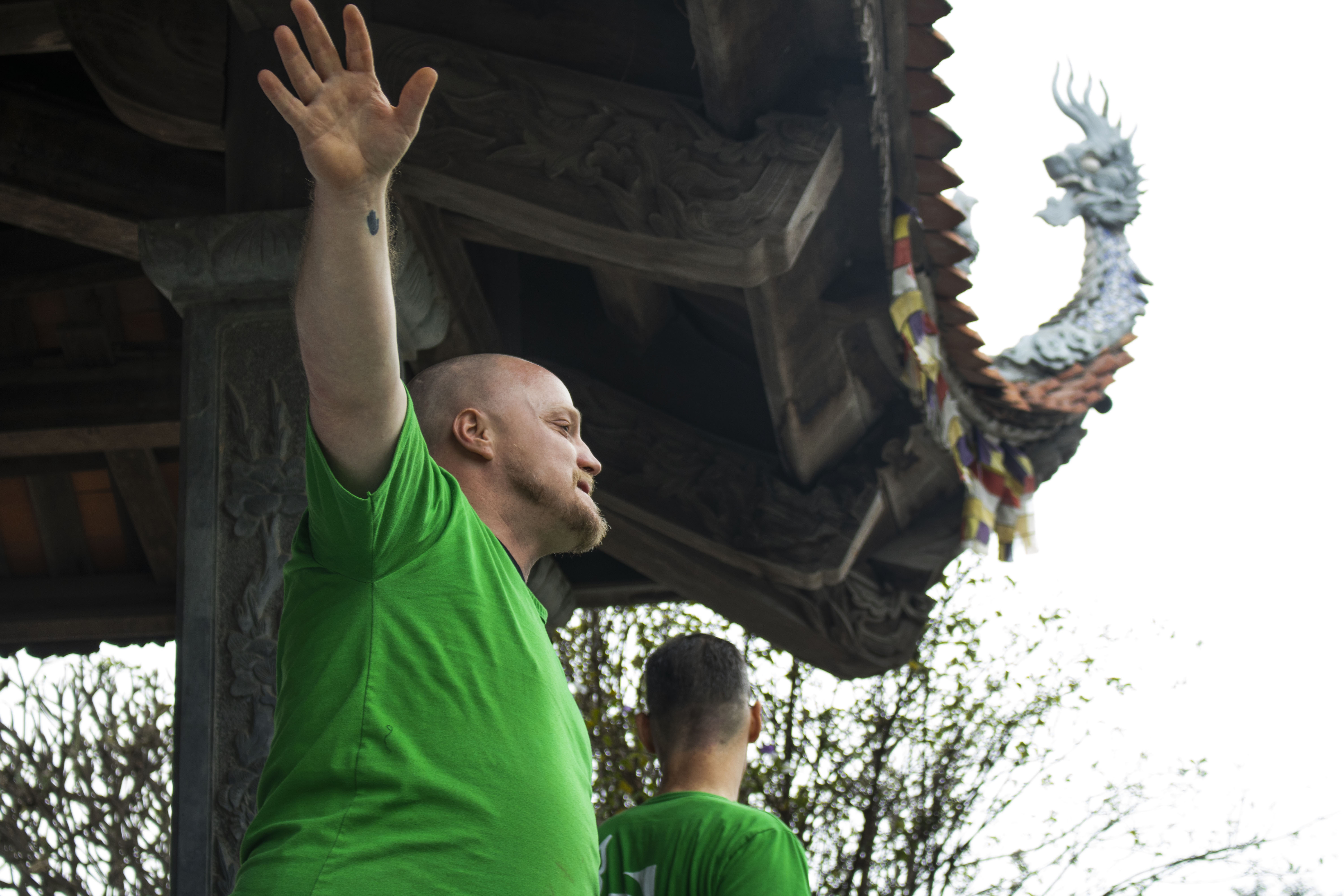 When I spoke with Doug Snyder, the general director of Keep Hanoi Clean, he mentioned that he believes the plastic pollution problem in Hanoi is urgent, considering they are the fourth largest contributor of ocean plastic pollution in the world. Plastic is seen everywhere in Hanoi; on the side of the road, in the rivers, in parks. Plastics that are left on the streets in Hanoi, and more directly, plastics thrown into the river on Kitchen God Day, eventually make their way to the Ocean. This year, Doug pointed out that 267kg of plastic bags were collected on Kitchen God Day. He stressed the importance of education and awareness in dealing with the issue. It’s not necessarily the cleanup event that is targeting the problem, but the inspiration and engagement that comes along with it. As Doug says, more focus needs to be put on mitigation and reducing the consumption of plastic in the first place.

Plastic is an extremely convenient material because it is cheap, easy to make, light, and easy for “on the go”. A 2018 report written by the United Nations Environmentfound that most of the plastic that ends up in Vietnam’s waterways and oceans is single-use, including plastic drinking bottles, plastic bottle caps, straws, and plastic bags. There are a number of problems that arise from plastic. For example, it is found to block the airways of numerous species that have ingested it, such as turtles and dolphins, and by 2050, it is estimated that about 99% of seabirds will have ingested plastic. Plastic also contains toxic chemicals that can eventually end up in the human food chain. In low- and middle-income regions, such as Vietnam, many households burn their garbage, as a result of poor waste management systems, which often contains lots of plastic, which can further expose them to toxic emissions. This is something I have seen multiple times: piles of garbage burning on the side of the road with thick black smoke being released into the air. After participating in the event for Keep Hanoi Clean, I was interested to know how Kitchen God Day is accelerating the problem of plastic, and what can be done about it.

My colleague at the Center for Sustainable Development Studies (CSDS), Thuy Nguyen, described the importance of the kitchen in Vietnamese culture to me. According to Thuy, kitchens are the center of the home where families come to enjoy each other’s company and eat meals together. On Kitchen God Day, the Gods go to heaven to report on the families and decide what kind of support they need in the future. To prepare a safe journey to the heavens, Vietnamese families release 3 fish, traditionally carps, into the water, whether it is a lake or a river near their home, for passage. Mostly, these fish are released in plastic bags. As part of the tradition, Vietnamese people also cook delicacies as an offering to the Gods, clean the family altar, and burn clothes and paper carp for use by the Gods on their journey.

When I asked Thuy why Vietnamese use plastic bags for this event, and rarely ever reuse these bags, she told me that people appreciate the convenience. She also described how in Vietnamese culture, people usually shop at local markets, including to buy their fish to release, rather than big supermarkets, where plastic bags are readily available. And sometimes, vendors will even give out extra plastic bags to their customers for free. 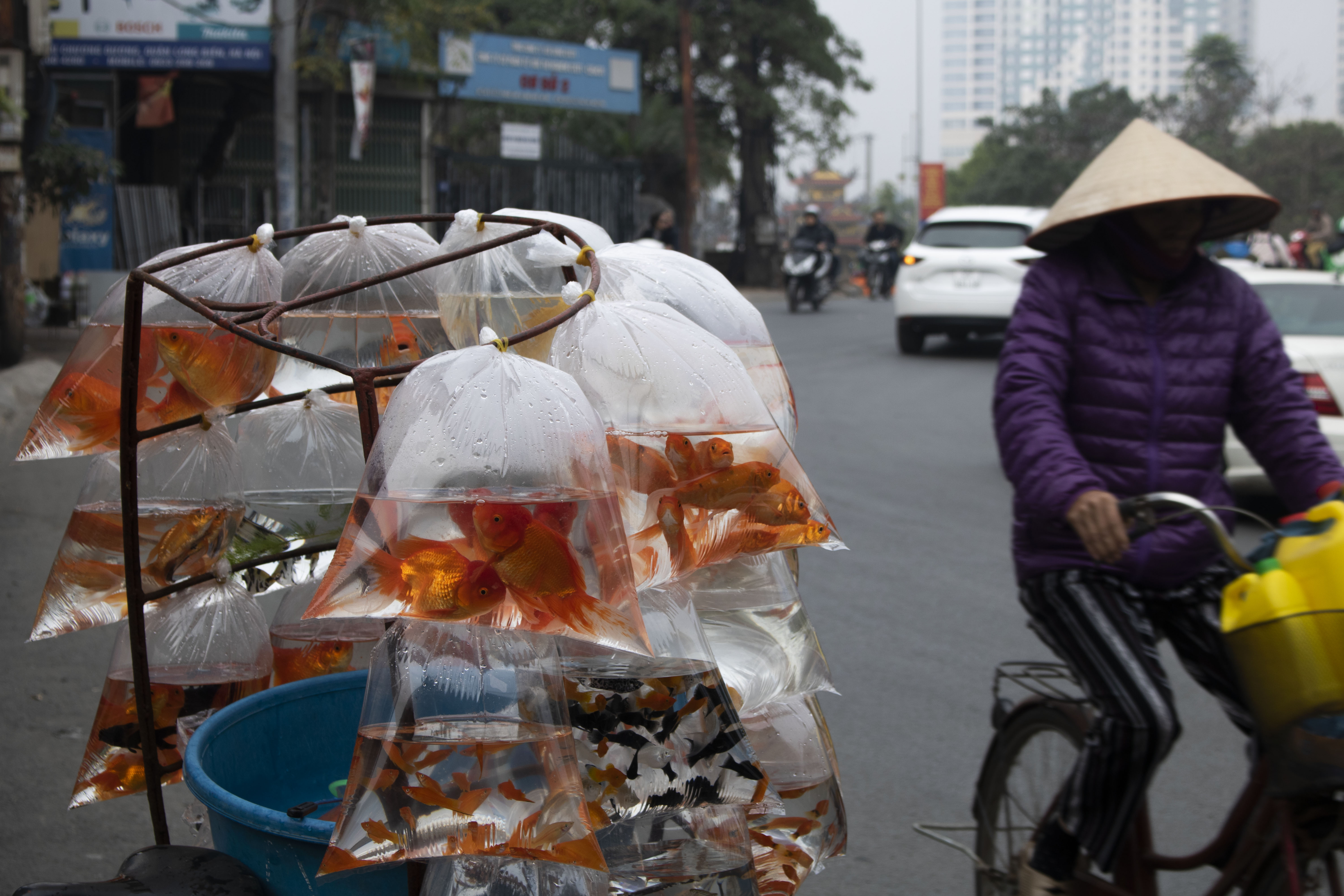 Another local group, called Duong Tao Quan, founded by a group of Vietnamese environmentalists, also organizes yearly Kitchen God Day Cleanups. Their team stands on Long Bien Bridge in Hanoi with signs that read, “Release the fish, not the plastic bag”. The signs that Olivia and I held conveyed a similar message. When I spoke to Vi Hoàng, the project manager of the group, she was proud to tell me that she believes that over the last 6 years that the organization has been involved, the habits and attitudes of Vietnamese people have gradually changed. She noted that during the cleanup activity during Kitchen God Day, her team has even begun receiving snacks and water from people who appreciate their work. A similar theme that arose was education, since awareness of the negative effects of plastic pollution is limited, and in Vietnamese culture, plastic has been a convenient material for a long time. 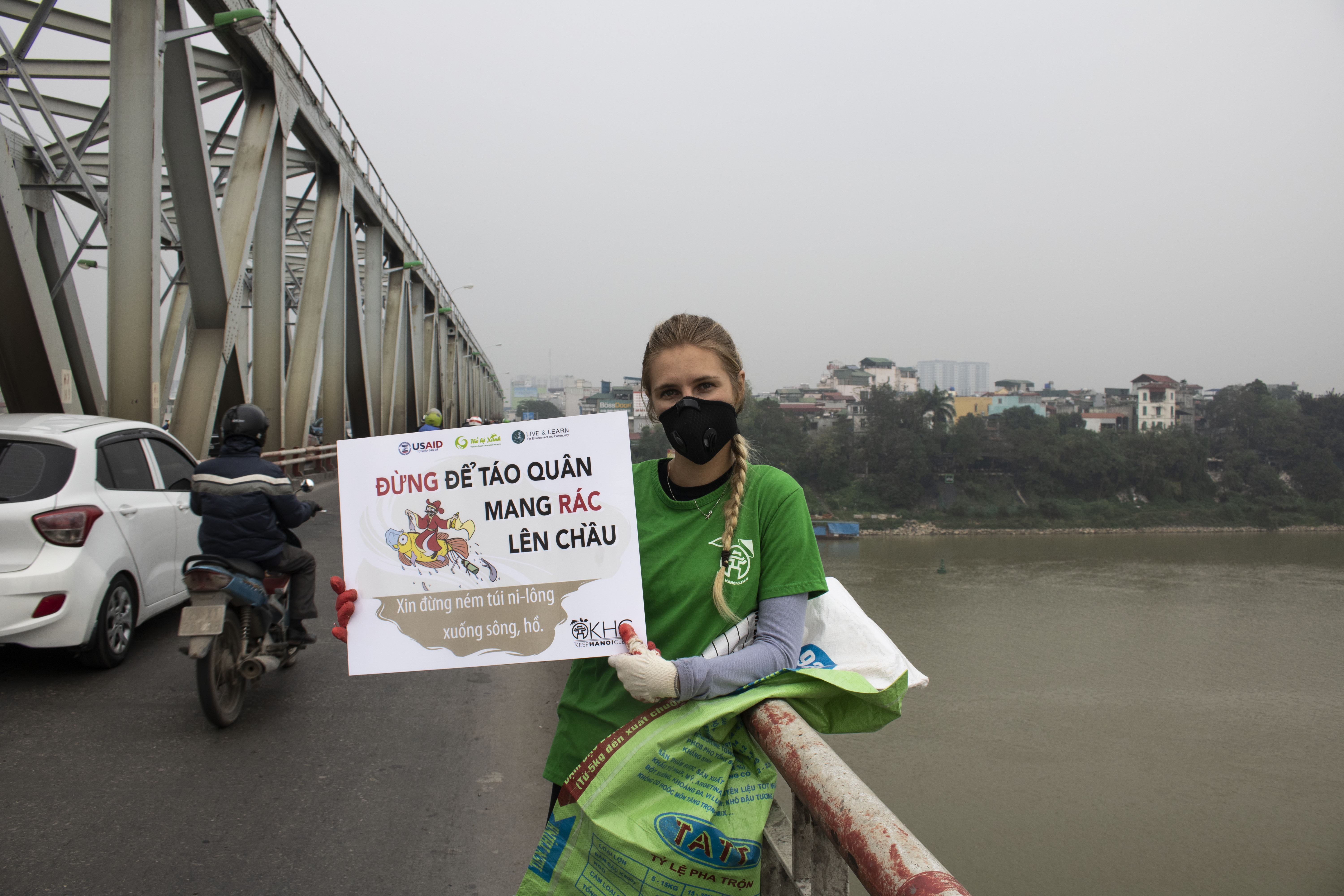 As we held our signs, we received hundreds of high-fives and thumbs up, which reinforced the idea that education and awareness is the first step, and provided me with hope that in the future, we may see less plastic in our oceans.