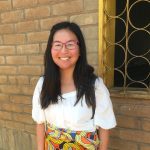 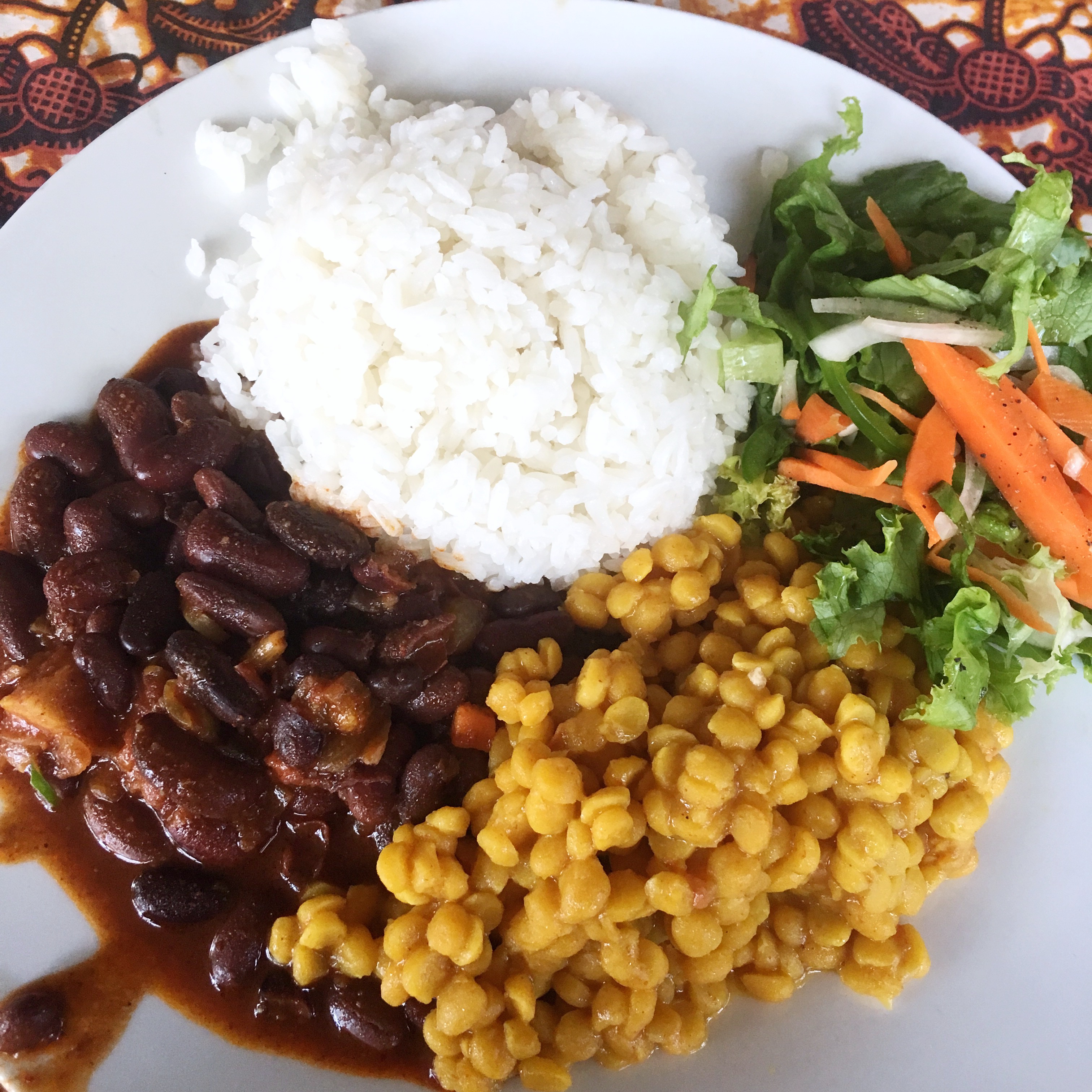 Finally after the longest journey from Canada I made it to Lilongwe Malawi. The two days of orientation flew by. We received a lots of information, had language and culture training, tried local food and went on a city tour. While many of the locals here speak English, Lilongwe’s local language is Chichewa. After our lesson I learned “Muli Bwanji” means “Hello, how are you?” and “Zikomo” means “Thanks”. I also tried some local rice, lentils and beans, similar to a mild Indian curry.

The city tour was an adventure from walking across a wobbly stilt bridge to navigating through the bustling and chaotic markets. Street vendors crowd the aisles trying to get you to buy their products. It was here that I noticed how although I am Canadian, I’m seen and treated as Asian.

The week seemed to fly by and before I knew it I was heading to COWLHA (the Coalition of Women Living with HIV and AIDS). Initially upon receiving my mandate I felt overwhelmed and under qualified. However, after speaking to my organization they told me they would teach me along the way. To commute I rode the mini buses for the first time. The mini buses here are more like vans that you flag down at the side of the road, like a taxi in Canada. The first time taking the minibuses was both a stressful and scary experience. Overtime though I’ve come to enjoy the trip. I’ve found that riding the minibuses with locals helps give me a greater sense of home and belonging.

Overall the first week was all about getting settled and adapting to a new city, country and culture. It was a hectic week running on the adrenaline and excitement of finally being here. I also experienced my first of many power outages. Struggling to do things in the dark helped me emphasize with those living in rural areas with no electricity. It also gave me a new appreciation for something I often take for granted in Canada. 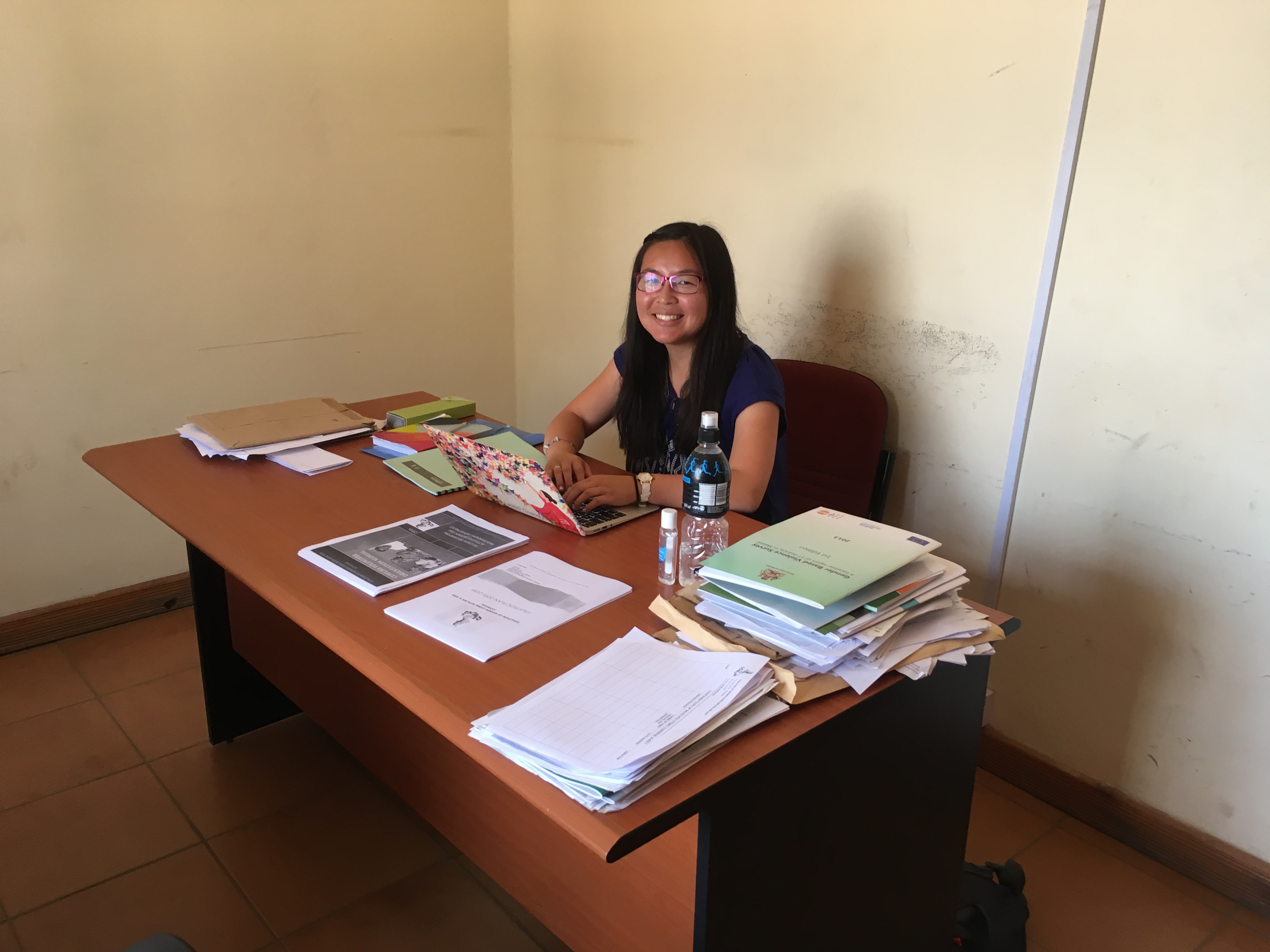