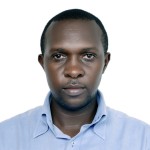 The underrepresentation of women in management positions and the lack of proper reporting mechanisms for gender-related abuses in the tea industry leave women insecure and unmotivated. WUSC and Tea Association of Malawi have launched a project to counteract this; Supporting Empowerment of Women (SEW) will provide women with leadership skills and increase tea estate management’s understanding of gender and labour laws among others. 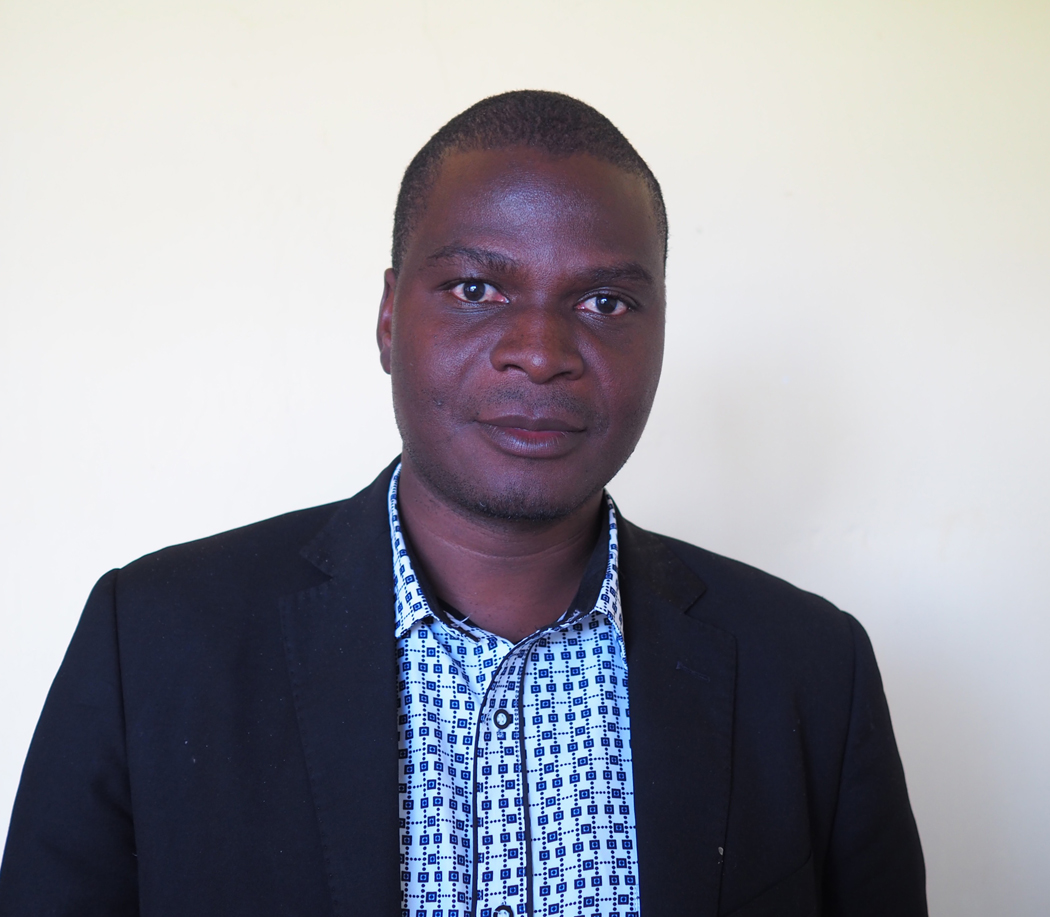 Clifton Ndema believes there is still work to be done to help women working in the tea industry.

Clifton Ndema, the Assistant Human Resources Manager at Naming’omba Estate, reflects on problems facing women working in the tea sector, how his estate deals with complaints and what he expects from the project.

Ndema has worked at Naming’omba Estate for almost 10 years and says sexual harassment is a major problem women face not only at his workplace but also in all tea estates in general. In many instances, male bosses ask their female subordinates to sleep with them in exchange for favours or incentives at work.

Last year, the management of Naming’omba Estate received two complaints that were all handled accordingly, according to Ndema. In one of the cases, a woman working in the factory complained about her boss who was asking her to sleep with him. She took her complaint to the human resource office which referred the case to the committee in charge of sexual harassment. After the committee investigated the case and found the accusations to be true, the management dismissed the man on allegations of sexual harassment.

In the last seven years, Naming’omba Estate has set up a committee in charge of investigating sexual harassment. The committee is made of 10 individuals from every department and six of them are women. When a problem arises, the complainant approaches the person representing his or her department and that representative will bring the case to the whole committee. After investigating the case, the committee sends a report to the management to make a decision.

Naming’omba Estate also has started running an anti-sexual harassment campaign by putting posters with an anti-harassment message in every department. On every payday, the human resource office educates the staff on issues of sexual harassment and child labor.

Despite the above initiatives, Ndema believes that there is still work to be done. He looks forward to the SEW project because he feels it will help tea estates and smallholder farmers empower women in the workplace and give them a chance to participate in the decision-making.

“This project will assist us in empowering women at our workplace and I am sure it will carry some weight,” said Ndema. 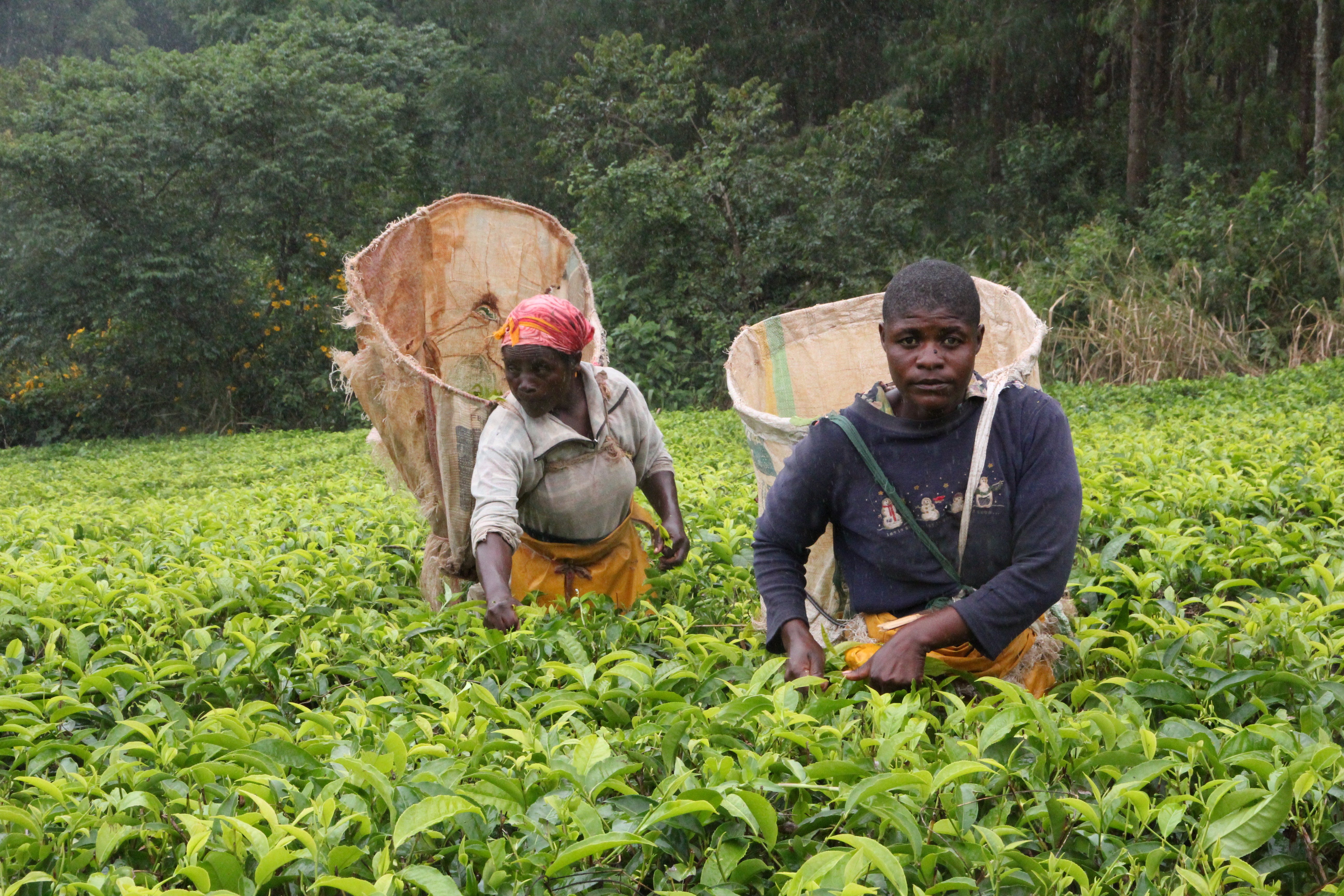 Most women are pluckers or work other jobs at a lower level that don't give them access to decision-making positions.