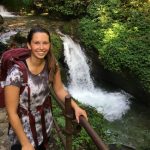 Creating a Coffee Culture in Nepal

The Coffee Cooperative Union Lalitpur annually exports roughly 80% of the coffee produced as green beans to GEPA Fair Trade Company in Germany. The remaining 20% is roasted, ground, and packaged for sale in local markets in Kathmandu. This is done through individual orders, and marketing partners like Organic World and Fair Future who sells the coffee in farmers markets and local supermarkets, and Beautiful Coffee Nepal who runs a small café in Patan serving CCUL’s coffee. To learn more about the market of Nepali coffee here in Kathmandu, I took a trip to Beautiful Coffee Café to speak with their manager Kishan Gurung.

Kishan is a young coffee connoisseur who holds the title of Nepal’s Barista Champion for 2014 & 2017, and has competed in coffee competitions around the world to fuel his passion. Previously, Kishan worked for a well-known commercial coffee chain in Nepal, but explained to me that it was less than fulfilling work. “I had a very good salary, and ample opportunities for promotion at the commercial chain, but there was no warmth or heart in the work I was doing. They made such a large profit, and none of it ever made it back to the coffee farmers” he explained to me. At Beautiful Coffee, Kishan has the opportunity to create a platform for coffee farmers of Nepal and is on a mission to establish a meaningful coffee culture here in Nepal.

Besides serving up an excellent cup of Lalitpur coffee, Kishan and Beautiful Coffee Nepal are educating consumers, baristas, and farmers alike on coffee as a rising beverage in a predominantly tea country like Nepal. Nepal has all of the proper land conditions and natural features for growing great coffee, but they lack the knowledge of more established coffee growing countries such as those in South America and Africa. In their Patan café, Beautiful Coffee has created a small museum to display all of the stages and samples of coffee production, as well as the main principles of organic and Fair trade production. It is their hope that this knowledge will help to create an informed consumer base who will be selective about their coffee consumption. Many of the large commercial coffee chains actually blend Nepali coffee beans with those from India, which are produced with many chemicals and therefore taint the taste and image of Nepali coffee, because they are advertised purely as such. 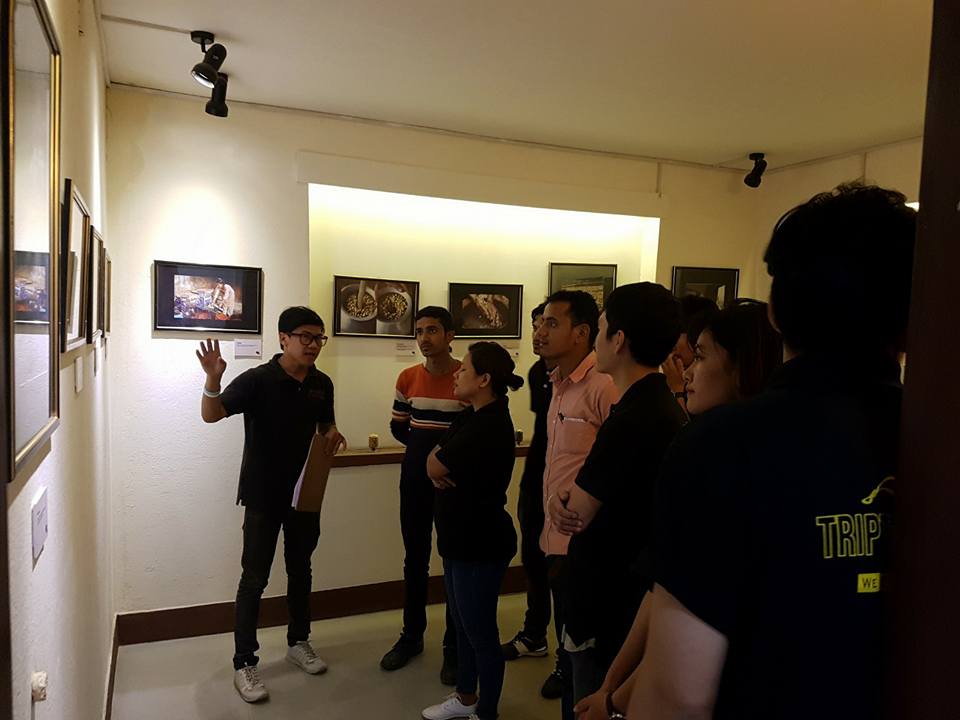 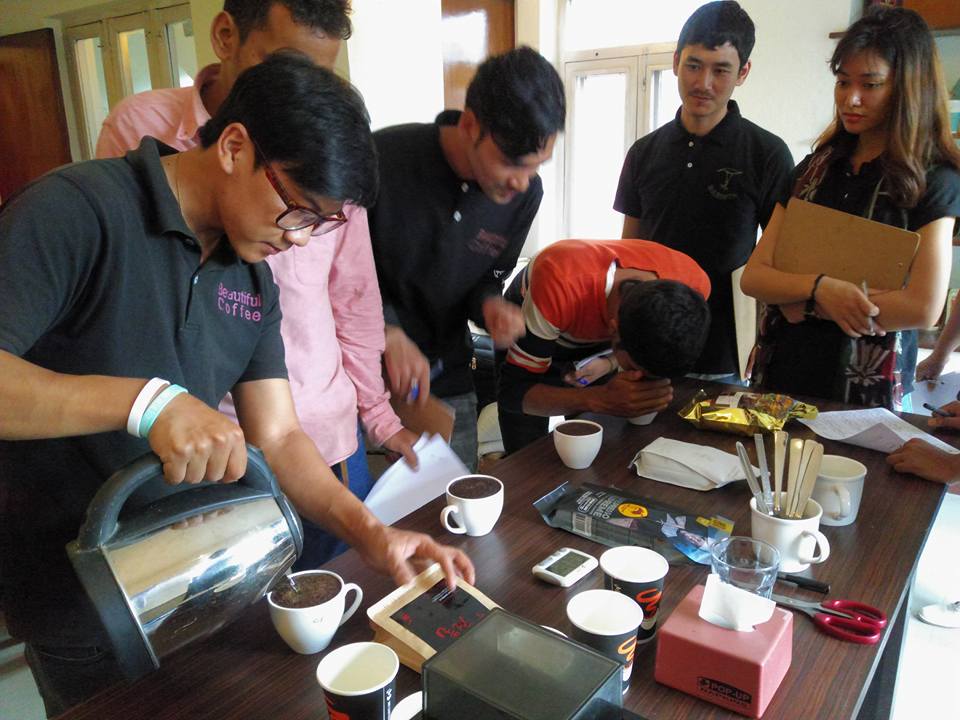 Kishan also brews up a passion for coffee in their coffee cupping room, where they host several events for baristas and farmers to taste several different types of coffee, and understand the distinctions in the flavours. Ultimately, his goal is to refine the coffee in Nepal to create a specialty bean that is sought after by coffee connoisseurs world-wide. “I believe that the youth of any country are the biggest asset, so I am aiming to engage young people to be passionate about coffee and go back to their villages to improve the coffee growing process.” Although he may not be working with the farmers directly, by the end of his life, Kishan hopes to be known for bringing a love of coffee to Nepal, and helping the local people and economy through this effort. I, for one, have fallen in love with Nepali coffee already.