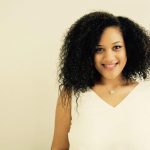 “Those going for family planning are lazy … they are going to be able to feed their children …They do not want to work hard for you and you are here. You have cattle. You are big farmers. You can feed your children. Why then resort to birth control? This is my opinion; I see no reason to control births in Tanzania”. (Oppenheim, 2018).

Youth dominate the Tanzanian population and the president is not creating positive changes or improvements with his recent policy changes. The effects of anti-birth control policies along with the lack-there-of autonomy in family planning, Tanzania has an overabundance of youth. This has effected the youth unemployment rate drastically. Youth comprise 35% of the general population and account for 65% of the labour force in Tanzania (Ministry of Labour… Youth Development, 2007). Unfortunately, according to the Tanzania Youth Unemployment Rate census conducted in 2014, the youth unemployment rate is around 13.70% (CIA, 2018), which is a large figure especially considering the fact that the total population of the country are two thirds youth (CIA, 2018).

In every realm and niche of my travels in Tanzania thus far, I have seen the intrinsic value of children and youth. I am constantly redefining the phrase “it takes a village to raise a child” because being here has proven this statement to be extremely true (quite literally). Everyone is responsible for children and youth. My daily commute on the dala dala consists of children that sit on the laps of willing strangers. Meanwhile, these small actions are unheard of in Canada where the social climate of other people’s children is that it is “not your business”. This is particularly true when the child grows up and must face the “real world”.

Yet, the contradiction in Tanzania lives through the stigma of youth as being irresponsible, lacking in traditional culture, and are not trusted by some elders. While visiting several Cultural Tourism Enterprises (CTEs) in and around Arusha, I have noticed some key themes that contribute to the difficulty with youth.

Inconsistencies of the definition of “youth” is a peak benefactor to why they are not efficiently supported by their communities and government, especially since this theme is reflected in Tanzanian policy. For example, the 1971 Law of Marriage Act is inconsistent with the UN definition of youth for Tanzania, which is 15 – 35 years old (Ministry of Labour… Youth Development, 2007). Recognizing policy inconsistencies exposes the government’s neglect in meeting the specific needs of such a large portion of the population. Thus, policy is difficult to follow when there is no clear and consistent definition of “youth”.

While working with the Tanzania Tourist Board (TTB), I have become increasingly conscious of a major driver in hiring youth: it is their implicit knowledge of communication, social media and technology in general. Technology opens opportunity for youth to be a viable asset for CTEs, as the internet and social media are readily available for youth and easily accessible for tourists.

For the past month I have worked with a few CTEs and it is clear that the incentive of technology is an innovative and sustainable method to bridge the gap between traditional and modern means of life. In the long run, shrinking this gap has the capability of tackling youth unemployment and the negative stigmas that coincide with being a youth.

Youth are impressionable, charismatic, relatable and often speak multiple languages, which accommodates and attracts the needs of tourists. The Gutsy Traveller explains that 80% of travel planning is arranged by women who are looking to feel safe, secure and who are in support of cultural tourism enterprises that advocate for women and youth (Bond, 2015). Thus, women and youth led enterprises are extremely attractive to tourists and foreign investors. 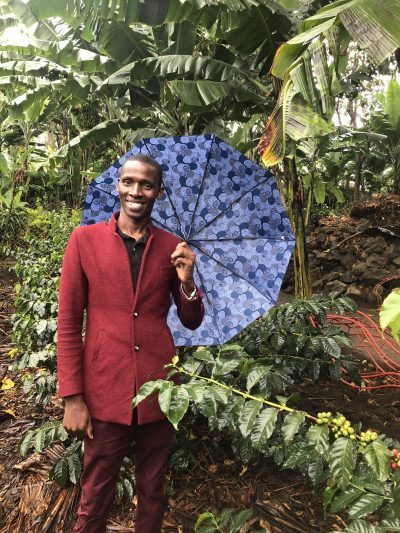 To check for yourself, here are some links to extremely motivated and thriving youth led CTEs …

I have learned firsthand that it will take a considerable amount of time and education for youth to be taken seriously and be welcomed with open arms into the “real world”, especially that of tourism.

To solve the equation of an abundance of youth and so few jobs, the above-mentioned inconsistencies and issues must be raised loudly and, most importantly, sustainably. From what I have seen and experienced so far, it all starts with one.

Pole pole, but I see terrific potential and hope for a better and more supportive socio-economic life for the youth of Tanzania.

The pride of the nation is its youth. 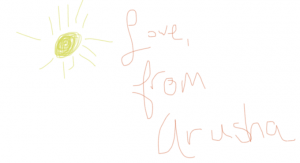