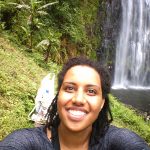 An Unusual First Day of Work

Visiting a village three hours from my workplace was an unusual first day of work.  Commonly, the first day on the job entails endless amounts of paperwork, meeting new coworkers, and trying to better understand your workplace environment.

The demographic makeup of the Marwa village is split into two cultural groups, the Pare (pronounced: “Pahray”) and the Maasai.  My organisation was there to introduce themselves to the village members and encourage them to join MVIWATA.  Our team headed to the meeting area and there, we only saw were a few men from the Maasai group present and the rest were women from both groups.  My counterpart mentioned to me that this is the normal ratio of women to men when they set up village meetings.  Women are the ones who make the majority as they are the ones who do the most work in their daily routines.

There was also an obvious division between the Pare and Maasai women.  The Maasai women sat under a tree a few metres away from where the Pare women sat.  My director and the Executive Chairman of the village, who himself is Maasai, told the women to move in together and mix themselves amongst each other.

They all did it without hesitation, although, their first instinct was to separate themselves before being told not to.

A Maasai women during the meeting addressed her village on what she had learned at a gender training conference in Dar es Salaam.  She stated that the Maasai men in the village would use their wooden clubs (called “o-rinka”) to beat women.

An elderly Maasai man yelled out, “That is a lie!”

The regional chair of my organisation got up and said, “No, the beatings do happen and you cannot deny this!”

As a university student, I’ve only read, listen to presentations and watch documentaries about the experiences many of these women go through.  But to be present at this moment had hit me harder.  To see a man out loud deny that men abuse women in the village and then have the people blow it off as a joke says a lot about needing to change the deep cultural traditions within this village.

Maasai women are not to speak out in front of their men nor do men take the concerns of women seriously.

There are women in this village who want to see change, but due to their cultural traditions, the patriarchal structure is what hinders women from being heard.

Note 1: The entire meeting was in Swahili and Maasai and my colleagues kindly translated it into English.

Note 2: This is the first blog of a 3-part series. 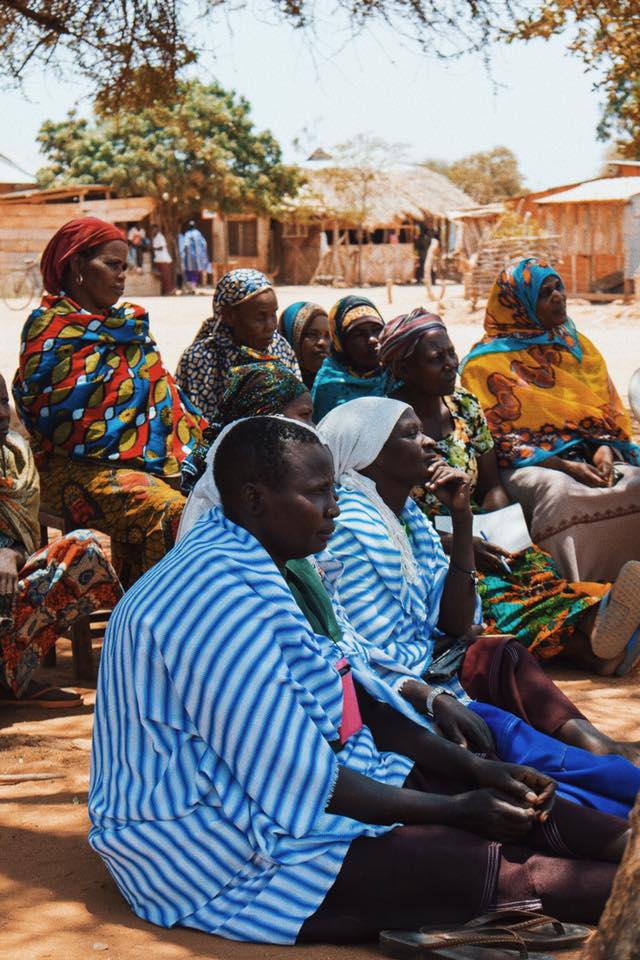