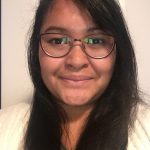 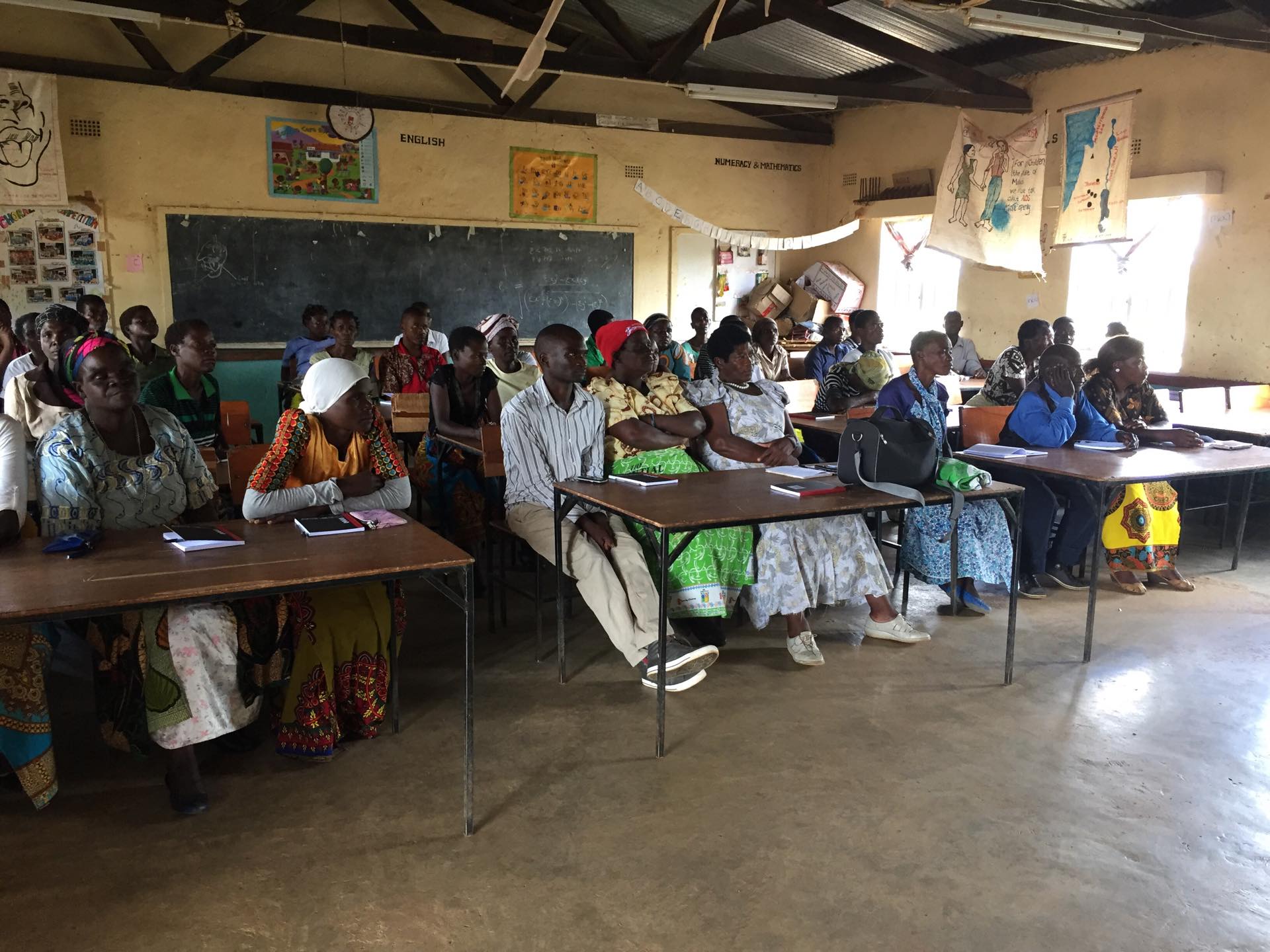 After so many power outages, and the long administrative wait for fund request, I have finally reached the fields and experienced a 2-days training in MITUNDU. MITUNDU is less than an hour drive from Lilongwe. The purpose of the 2 days training is to provide information on Treatment Literacy, on the first day, and on Nutrition the second day.

The 2-days training were led by Mrs. Edna Tombo, COWLHA’s Executive Director. Mr Harry Madukani, COWLHA’s Programmes Manager, asked me to take part of the training by selecting a few topics. Of course, I conducted the topics in English and everything was translated in Chichewa by Mrs. Edna. I first start by presenting myself with the little that I know in Chichewa: Dzinalanga ndi Julia (My name is Julia)… and I stopped there! To my surprise, the participants were delightful and appreciated my little effort toward the Chichewa language. I continued the rest in English.

Before starting the training, just like we did back in elementary school, the participant group set some rules to be followed during the training and presented it to us (raise your hand if you want to talk, do not judge each person’s opinion, do not talk, etc.). They also assigned a time keeper in order to respect lunch time and breaks and each of them (40 to be exact) presented themselves by giving their name and from which support group they are from. Once all of this was done, they welcome us with a song and dance.

On the first day training, I’ve picked two topics: Side effects of ARV and Effects of poor adherence. As I didn’t know the level of knowledge of the group, I’ve asked many open questions on the first topic: do you know what is a side effect? Can you give me example of side effect? Have you experienced some yourself? And unfortunately, a lot of questions I couldn’t answer. One of the men asked me: What is going on? I have deposit in my mouth after taking the medication so long, what is happening? Or another woman would ask: I have knee pain after 7 years of taking the HIV medication and the knee injection is no longer available in Malawi, what can I do…? A lot of these questions were specific one and I was being honest: I’m not a healthcare professional – I understand that this is not feasible for you to travel far for a provider – but your healthcare professional is the one that can answer your questions or at least, advice you what next step to do. Also, I had in mind that I’m not familiar with Malawi’s guideline or context – but one thing was sure, a lot of the treatment that I’ve read online is unavailable in Malawi and up to this point (for which I haven’t mentioned in the training, believe me!) is more of a government and political issue: the Malawian government has key to these issues… From what I’ve learn in fields training is that people are willing to follow guidance and treatment in order to make their life easier, but it’s hard for them as they constantly face challenges (acceptance of the HIV+ diagnostic, view from others, influence from Church, etc) – and the unavailability of some test or treatment is just one of them… 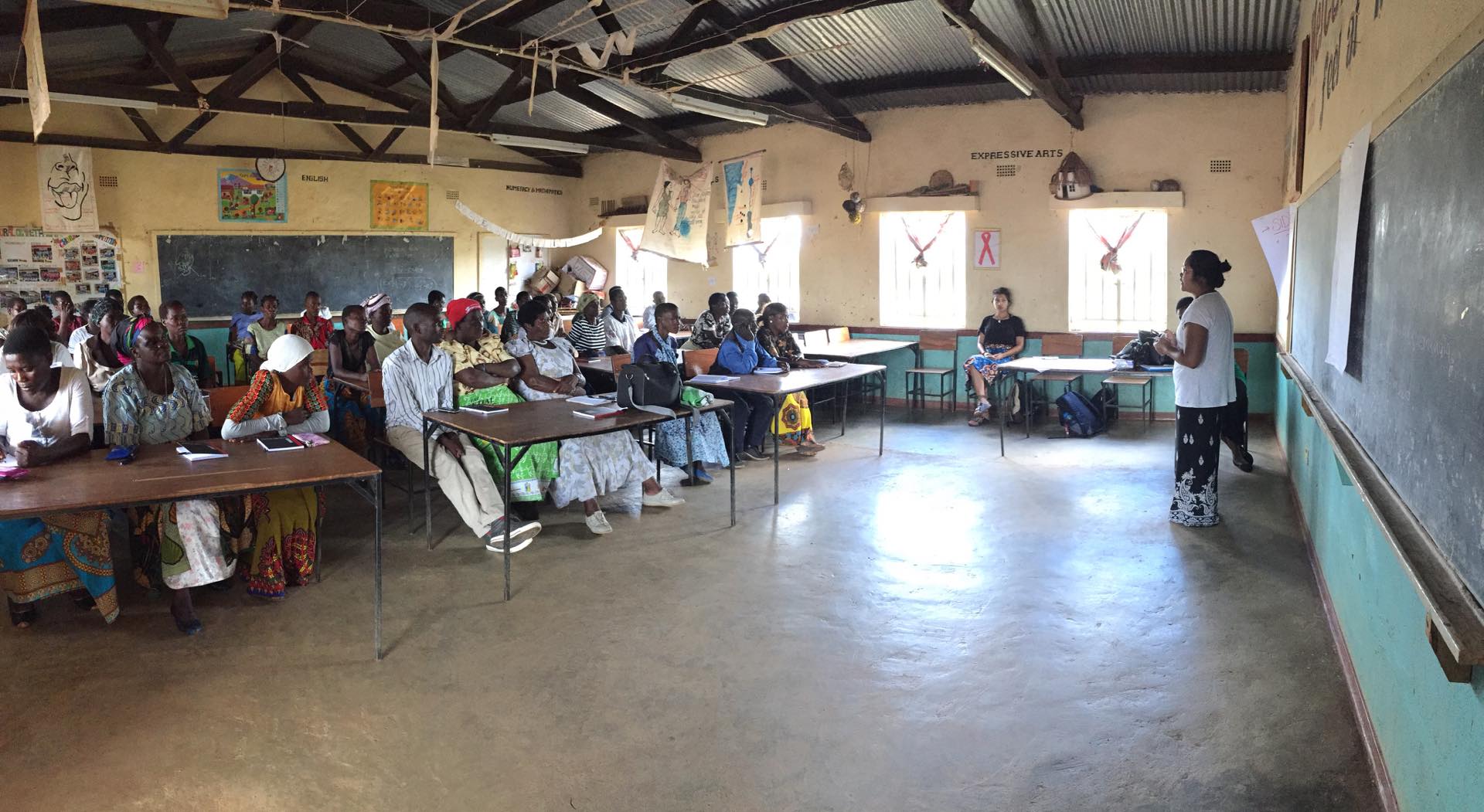 The training was quite entertaining even if there was a constant language barrier (the training was done in Chichewa) – but as I knew the order of topics, I was able to follow with the main points and idea of the training. Mrs Edna didn’t just talk the whole training; she also came up with game and a good analogy:

First, the role-playing game! The idea was to demonstrate how ARV works in the body. She picked several participants, some were acting as the HIV virus, some as the CD4 cells (the immune cells), and some were acting as part of the ARV molecule. You can see in the pictures how the HIV virus tried to attack the ARV molecule but failed miserably as it cannot go through. As the game went through, Mrs. Edna explained how each participant was doing and direct the action of the “virus” to explained how it tried to attack the body. 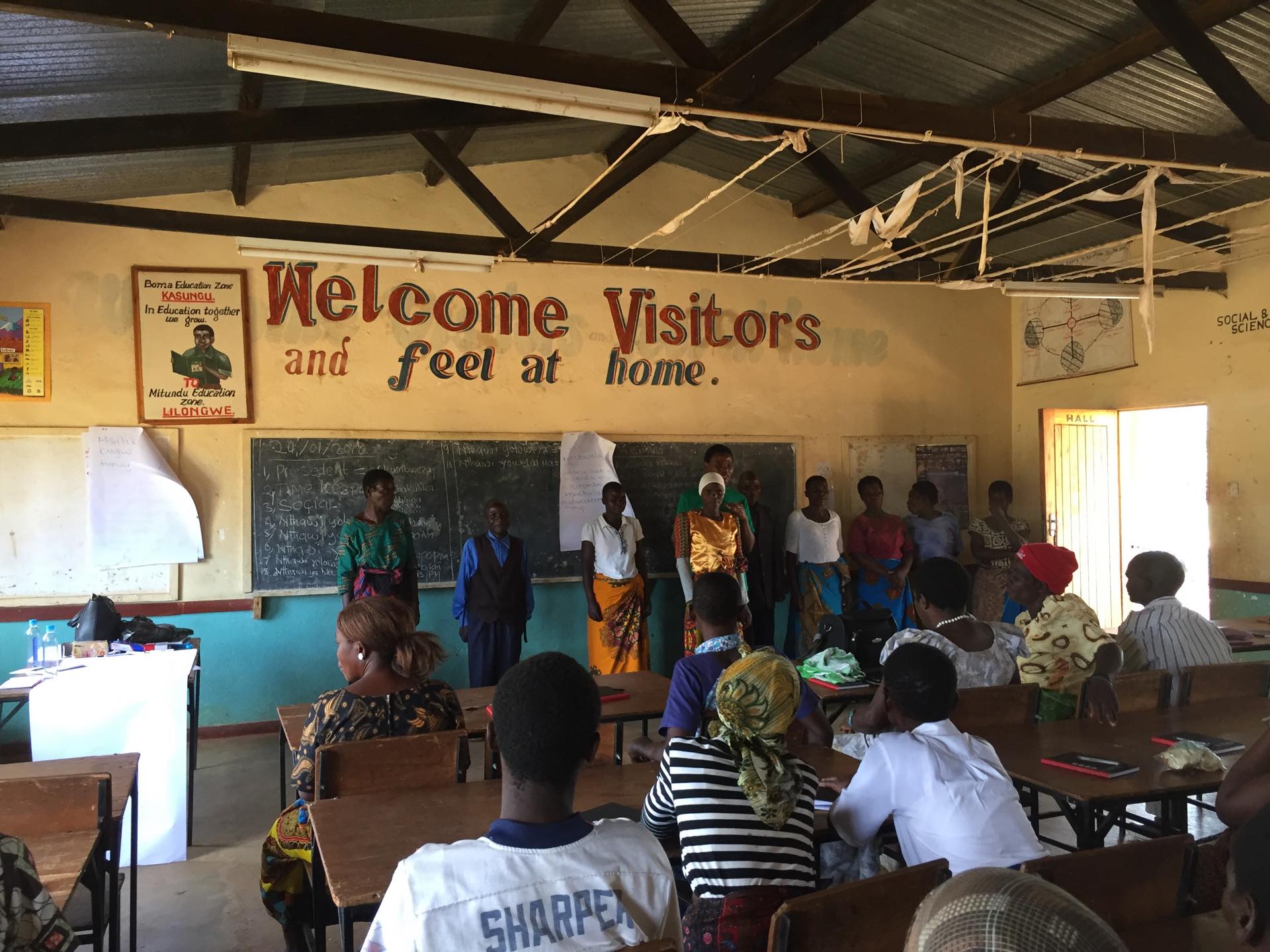 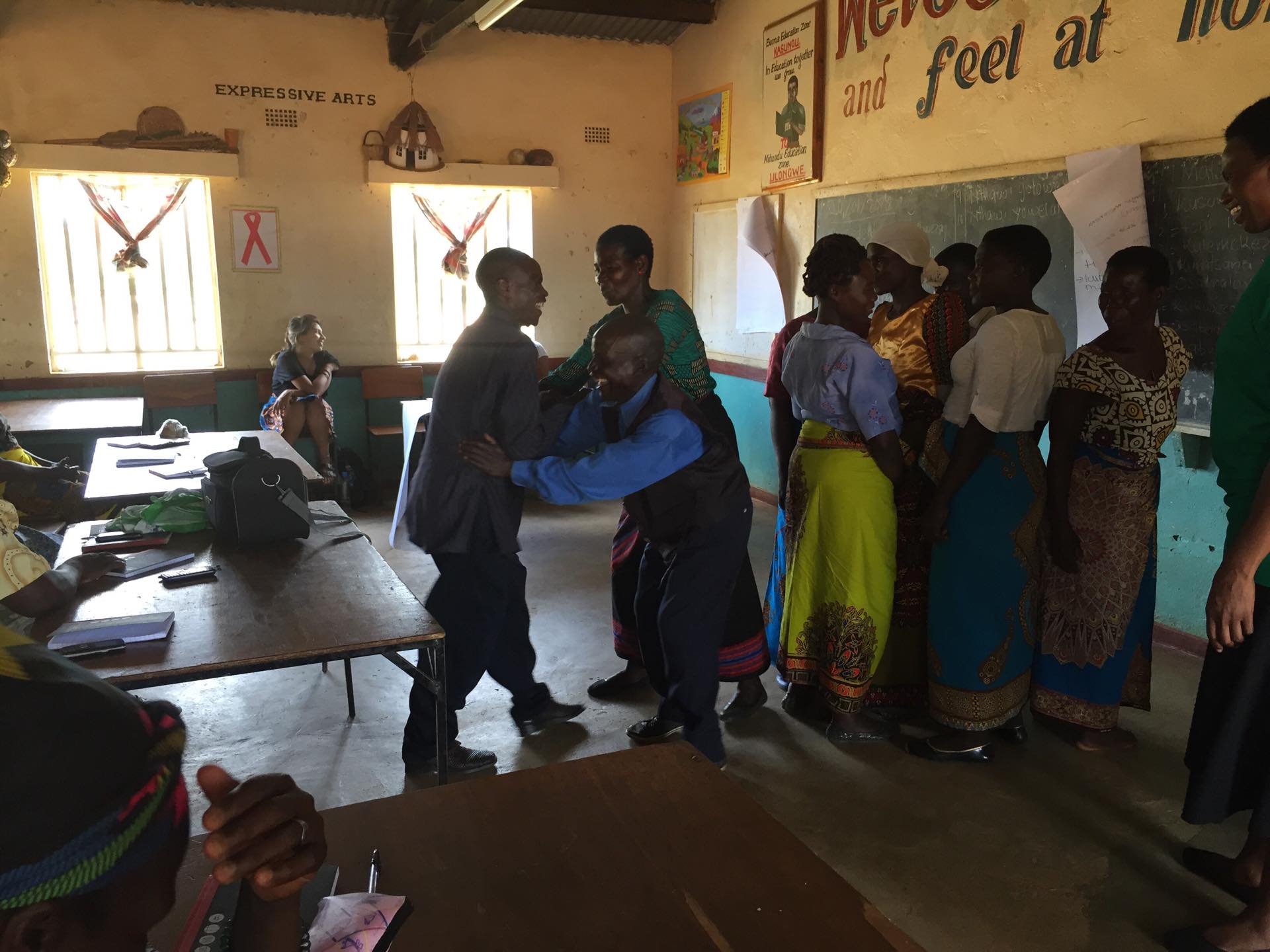 Followed by the water bottle analogy, my next topic was Effect of Poor Adherence. This topic went smoothly and the session was done in collaboration with the participant by mentioning what can happen when HIV treatment are not being taken regularly: leads disease to AID state, be weaken, get opportunistic infection, and so on… The group explained to me that the biggest challenge is to accept the diagnostic of HIV positive; once that it’s handled, than the adherence to treatment is easy. 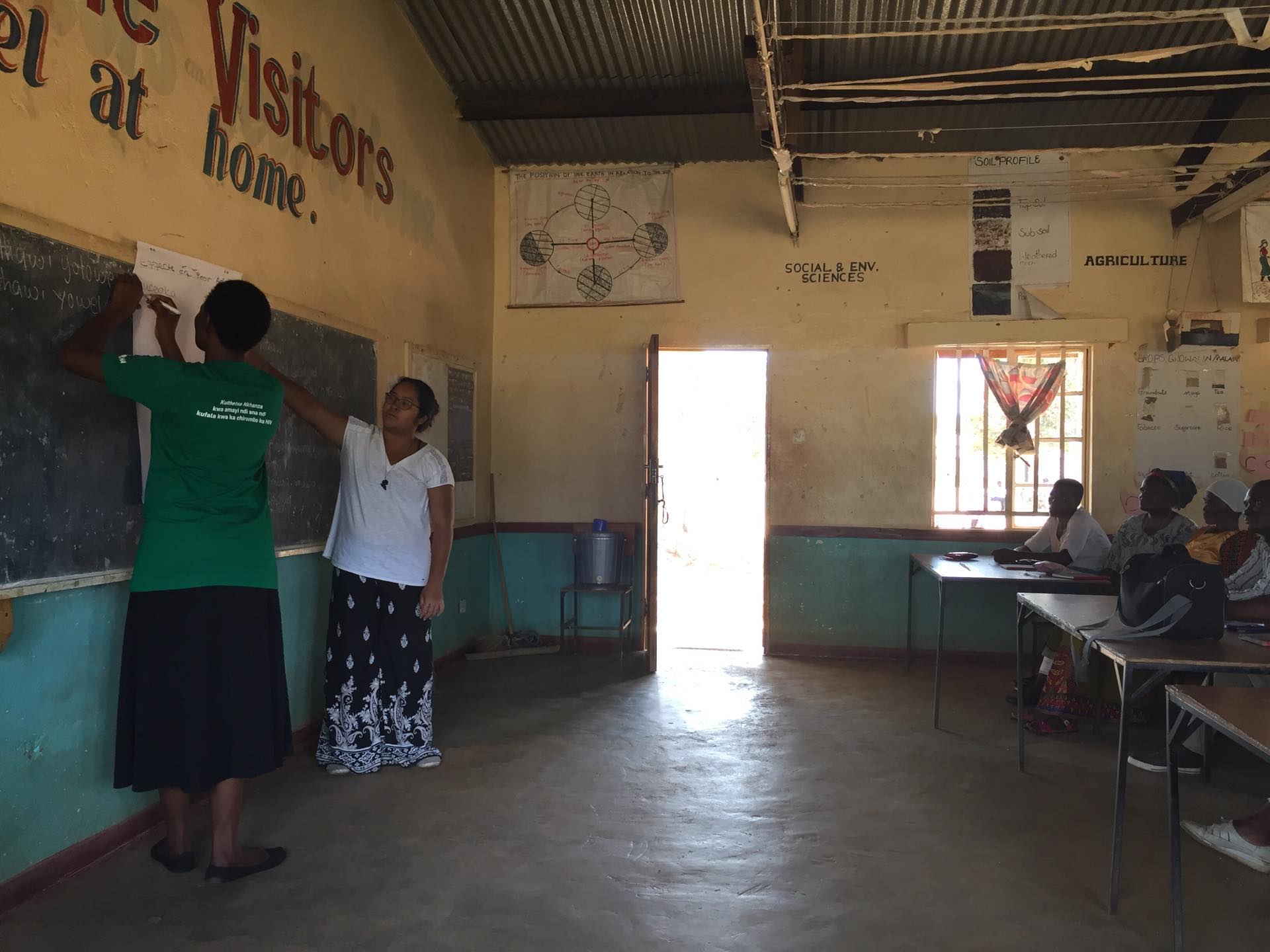 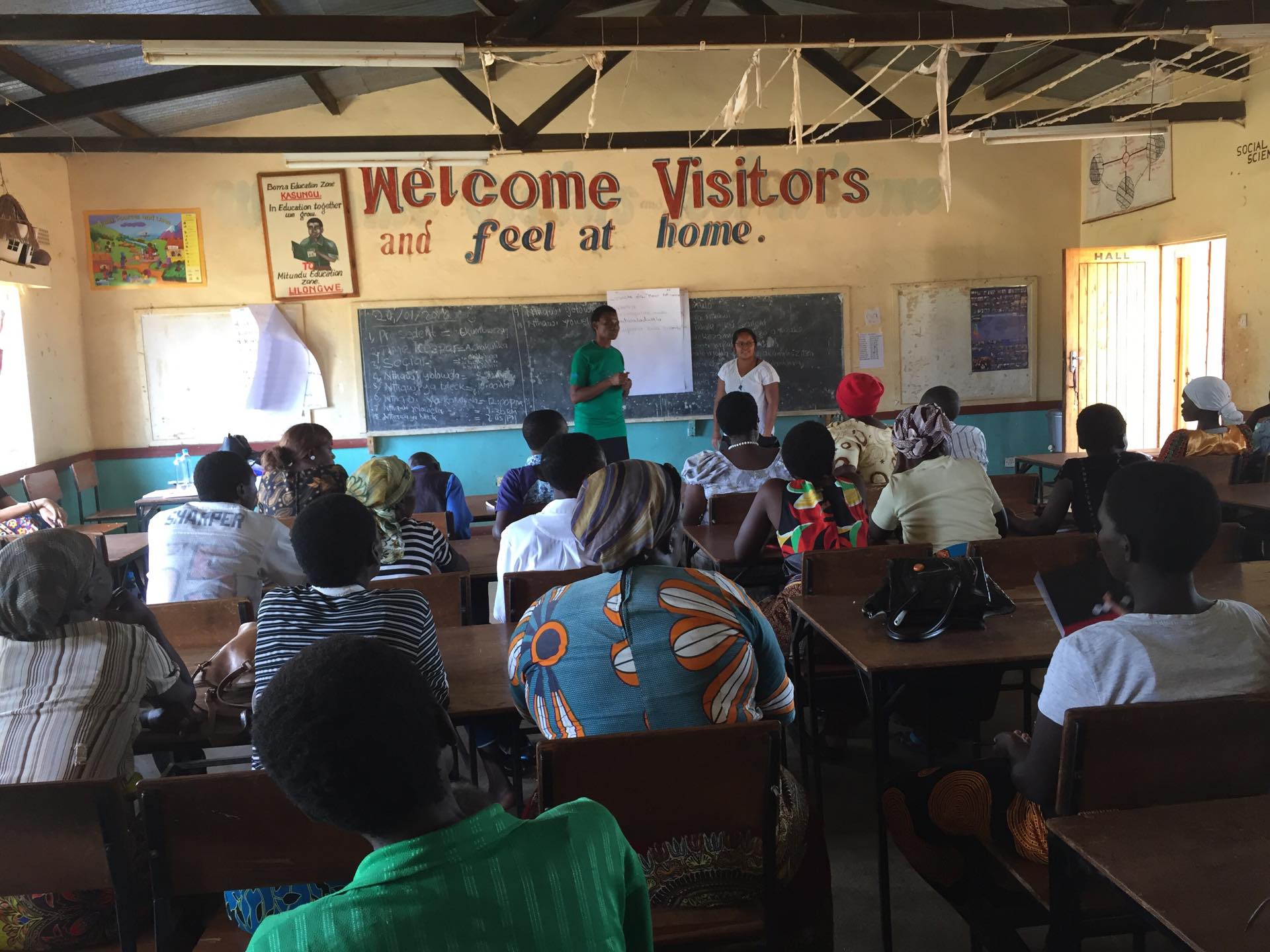 On the second day, we continued the training on Nutrition. The topics were quite similar to the previous day, but the idea was to remind them of how important this is: you may be adherent to your treatment but the effort would be meaningless if you do not have a proper diet.

This group of participants was quite knowledgeable and to be honest; I thought I was facilitating the training for nothing since I didn’t feel like I was bringing something new… But to my surprise, the participants prove me wrong! At the end of the second day training, the group thanks us for travelling all the way to MITUNDU and by being here, with them, means that we acknowledge and recognize their struggle and disease – they have also add that we’re a source of motivation for them and with this knowledge, they will spread it to others in need. Of course, they told us that in Chichewa, by singing and dancing!

Even with the language barrier, this was a memorable experience. Who would have thought that just with my presence was enough for them to find motivation and salvation with their though life? This 2-days training was worth all the travel from Canada. Zikomo bwanbiri!